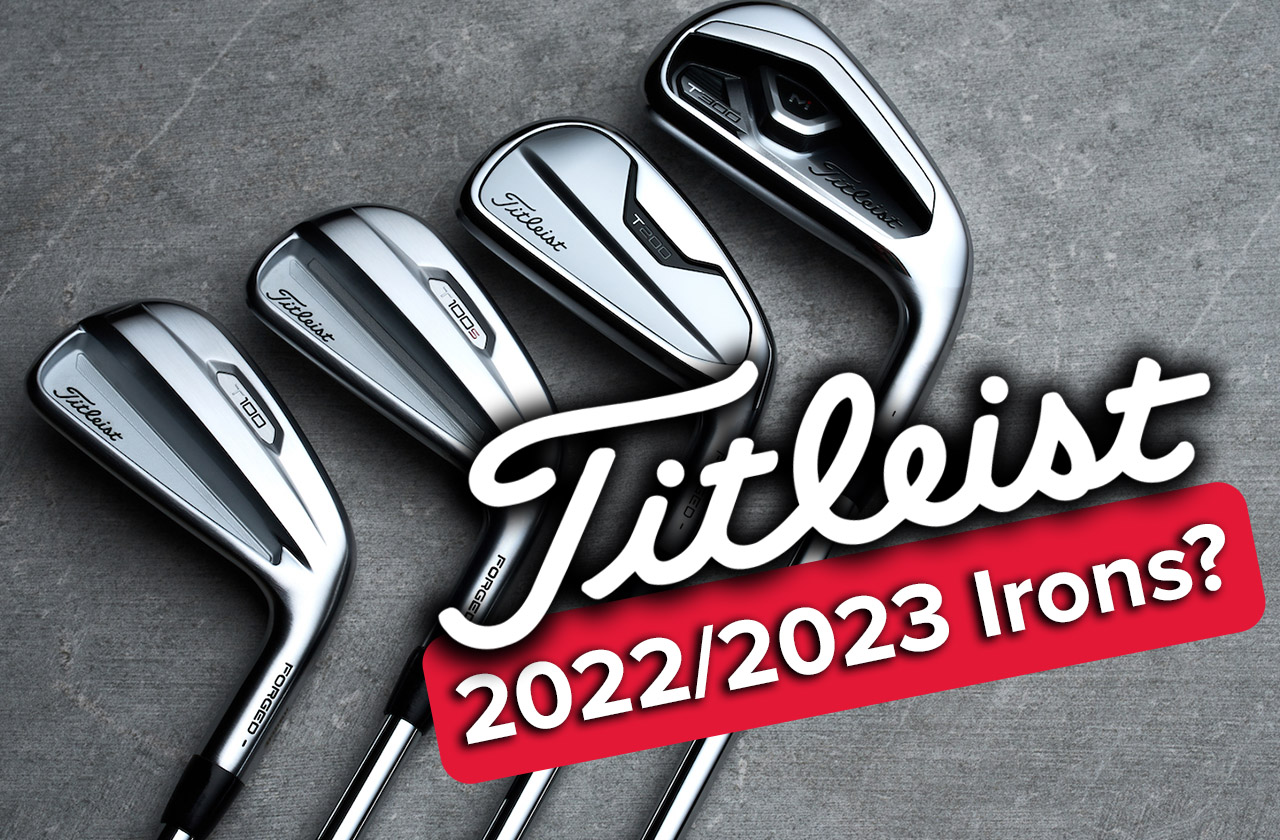 Titleist’s latest version of the T-Series irons, released August 26, 2021 built on the huge success of the original T-Series line up. Those in turn were an evolution of the incredibly popular and highly successful AP1, AP2 and AP3 line up which were widely regarded as some of the best irons Titleist had ever made. In this article we take a closer look at when we can expect the next iron release date from Titleist and find out if we’re likely to see anything in 2022 or 2023.

Following the AP-series irons, the original T-series T100s, T200s and T300s were released on 30 August 2019. The T-series irons were an instant triumph with both Tour professionals and amateurs the world over. The same date also saw the release of the 620 MBs and 620 CBs. Titleist stayed with the T-Series branding and product line and in August 2021 the current T-Series arrived. However, an army of Titleist fans are already looking ahead to what we can expect with the release of the next set of Titleist irons.

What we tend to see from Titleist is a product cycle which spans over 2 years for all their products, whether its clubs or balls – the only recent exceptions to this were the addition of the original T100-s and T400 irons which were released after the original T100, T200 and T300 irons on March 2020 and also the CNCPTs which seemingly have their own release cycle. Another characteristic of Titleist’s release schedule is that we’ve generally seen irons and hybrids released around the same time, putting a potential TS2i ‘v2’ (or whatever Titleist decide to name it) and TS3i ‘v2’ hybrid in the same bracket as the next Iron release from Titleist.

This current trend puts a potential release date for the next set of Titleist irons sometime in the fall months of 2023, possibly August or September 2023. Typically the new lineup will be seen on in play by Tour Pro’s first as Titleist uses a Tour validation process with their staffers and brand ambassadors. It’s also useful to watch out for when club fitting begins for the general public as this usually starts to occur around 3 weeks prior to the irons going on sale at retail outlets.

For more information on the latest range of Titleist irons check take a closer look here. 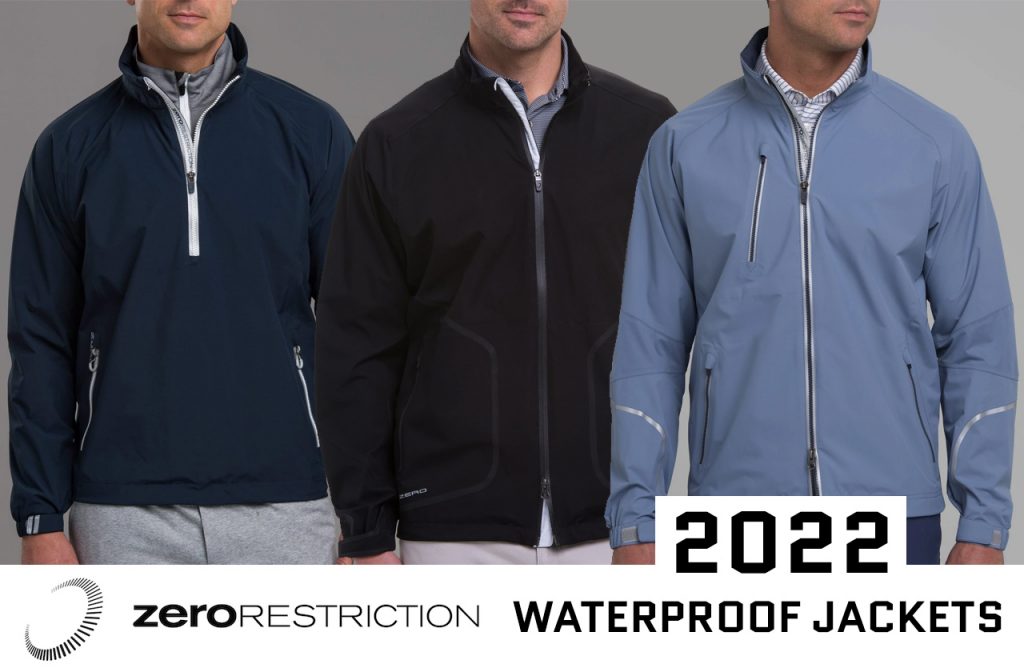 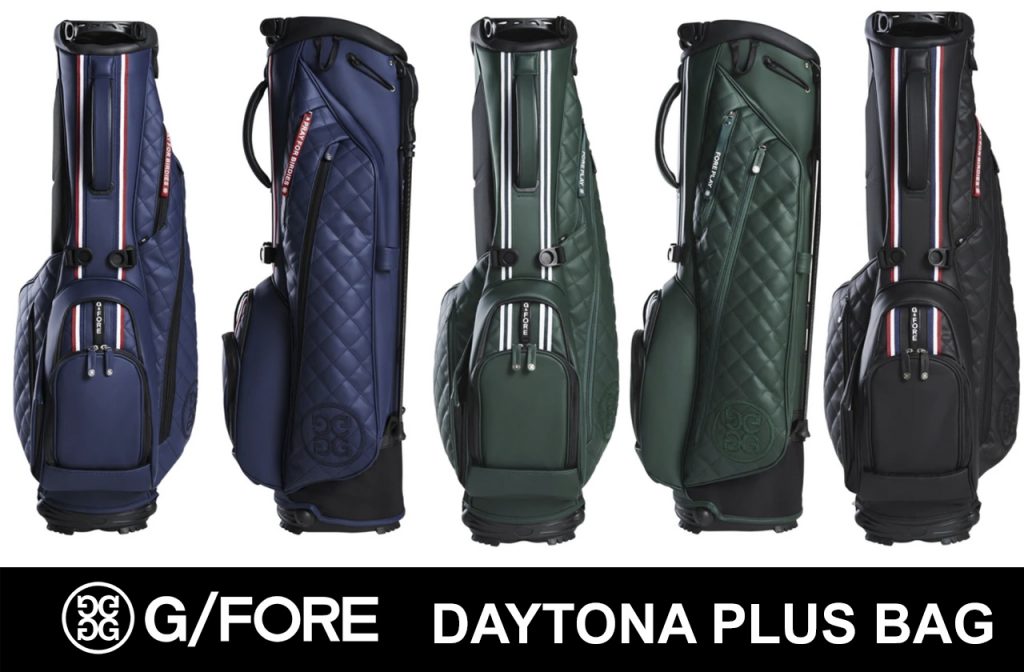 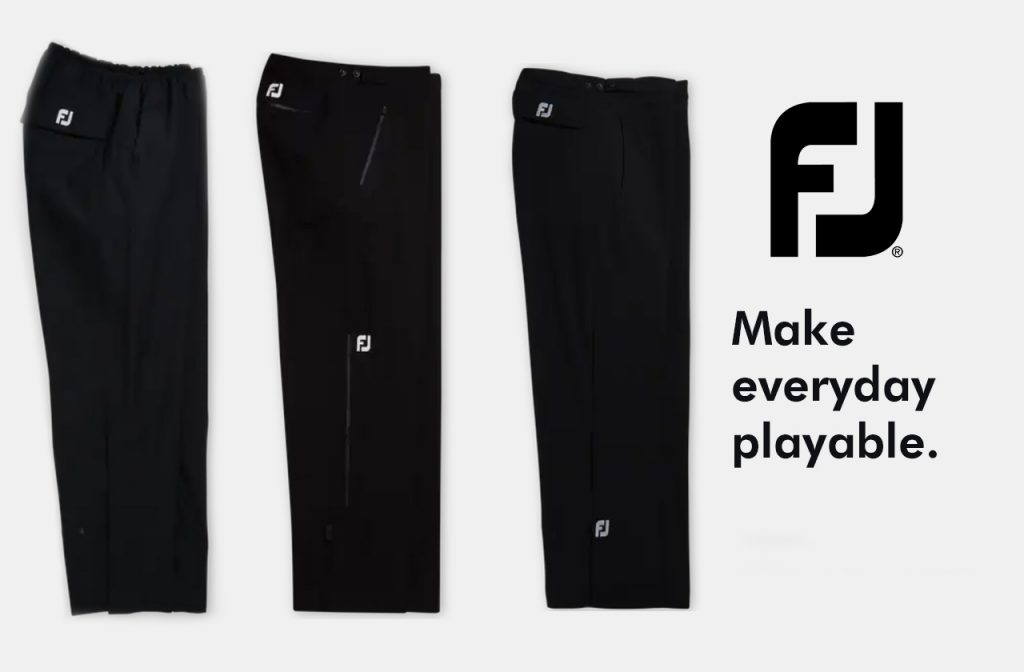 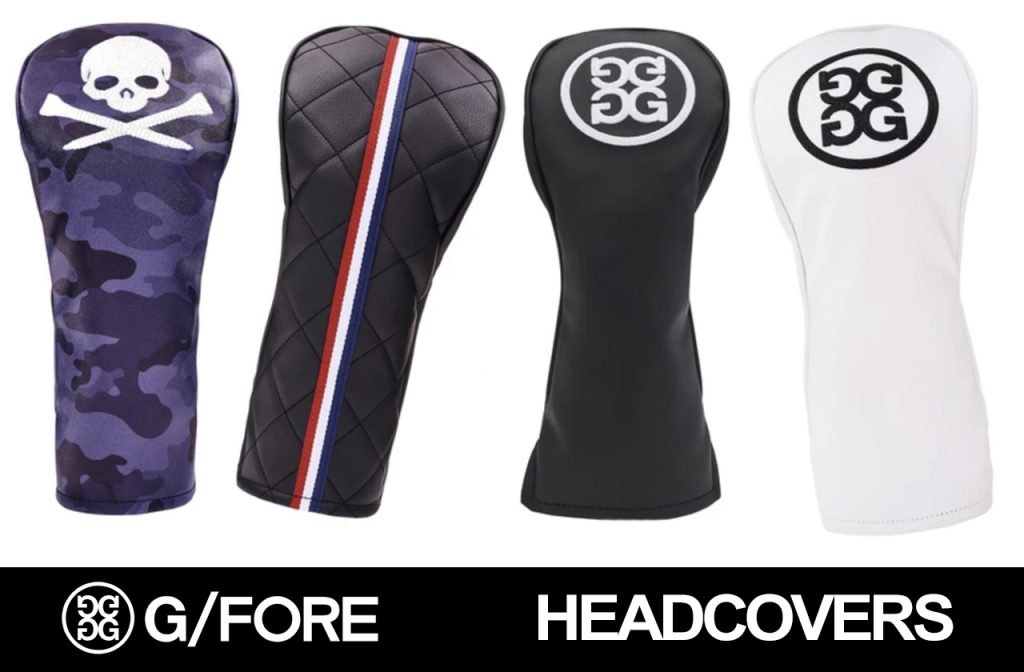 Check out the latest 2022 G/FORE headcovers 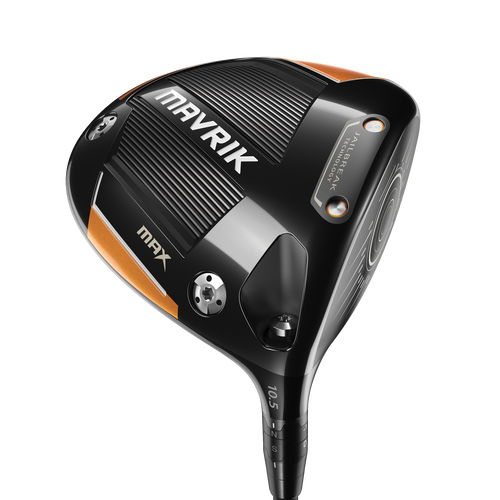 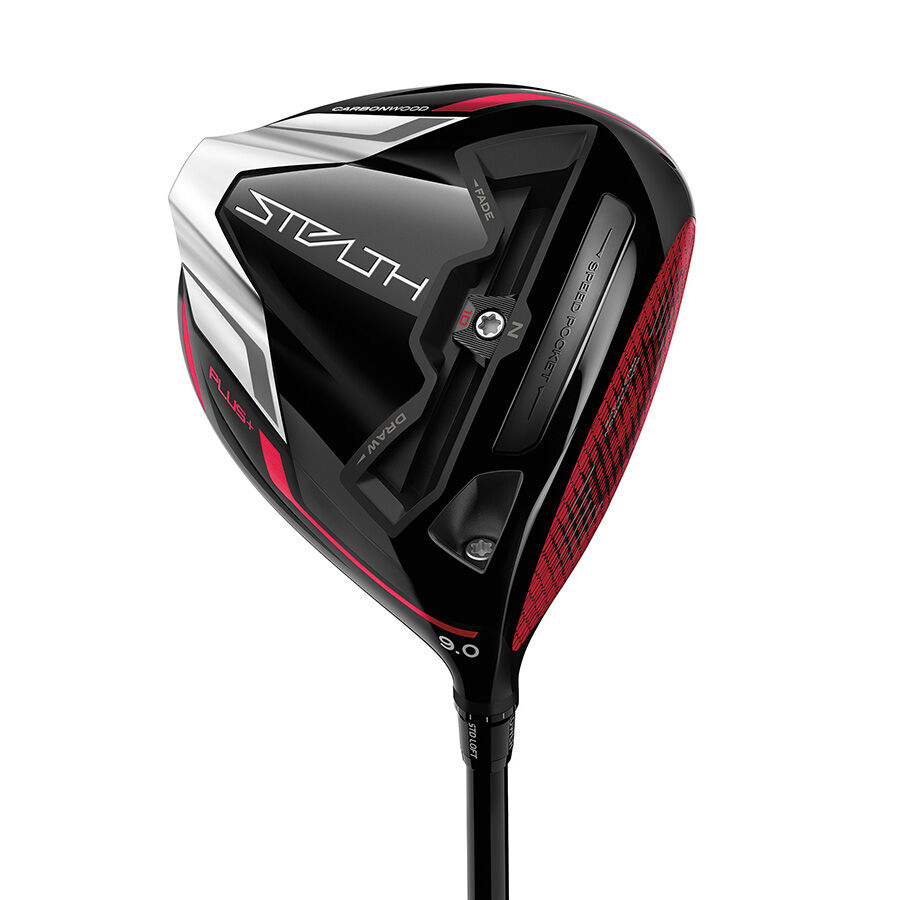 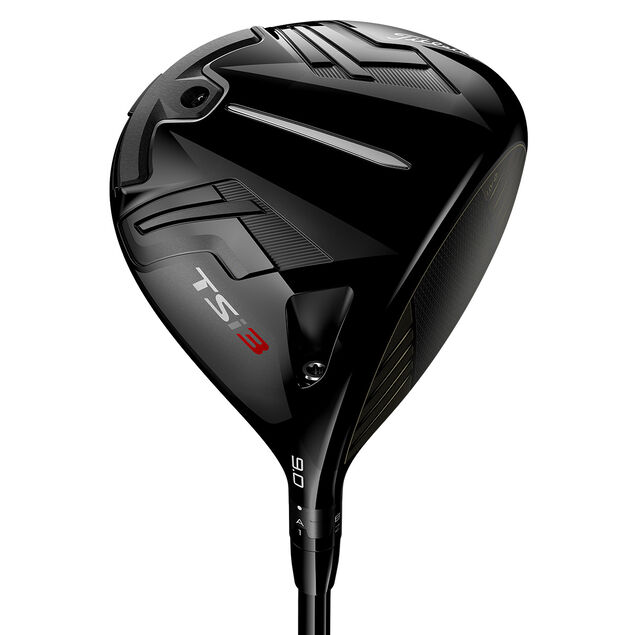 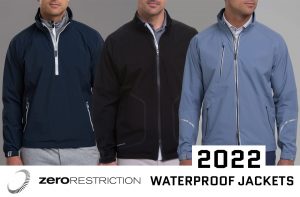 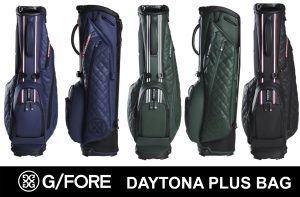 G/FORE are well known for creating some of the most standout styles and designs in golf, and their golf bag 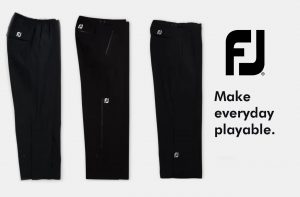 FootJoy are renowned for their incredibly well designed waterproof trousers and their latest offerings are no exception to this. In 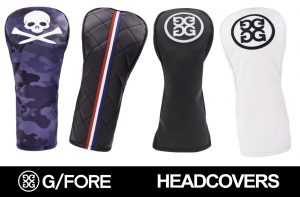 Check out the latest 2022 G/FORE headcovers

Perfectly timed ahead of the Holiday season present buying cycle, G/FORE have released a new lineup of Headcovers which have been an instant 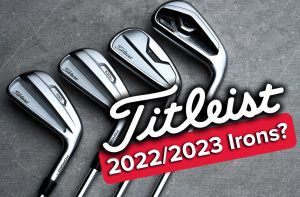 Privacy Policy
We use cookies on our website to give you the most relevant experience by remembering your preferences and repeat visits. Personal data/cookies are used for personalized advertising. You can find out more about how Google uses your personal data here. We may also earn a commission when you use our links to visit a store and make a purchase. By clicking “Accept All”, you consent to the use of ALL cookies. However, you may visit "Cookie Settings" to provide a controlled consent.
Cookie SettingsAccept All
Manage consent