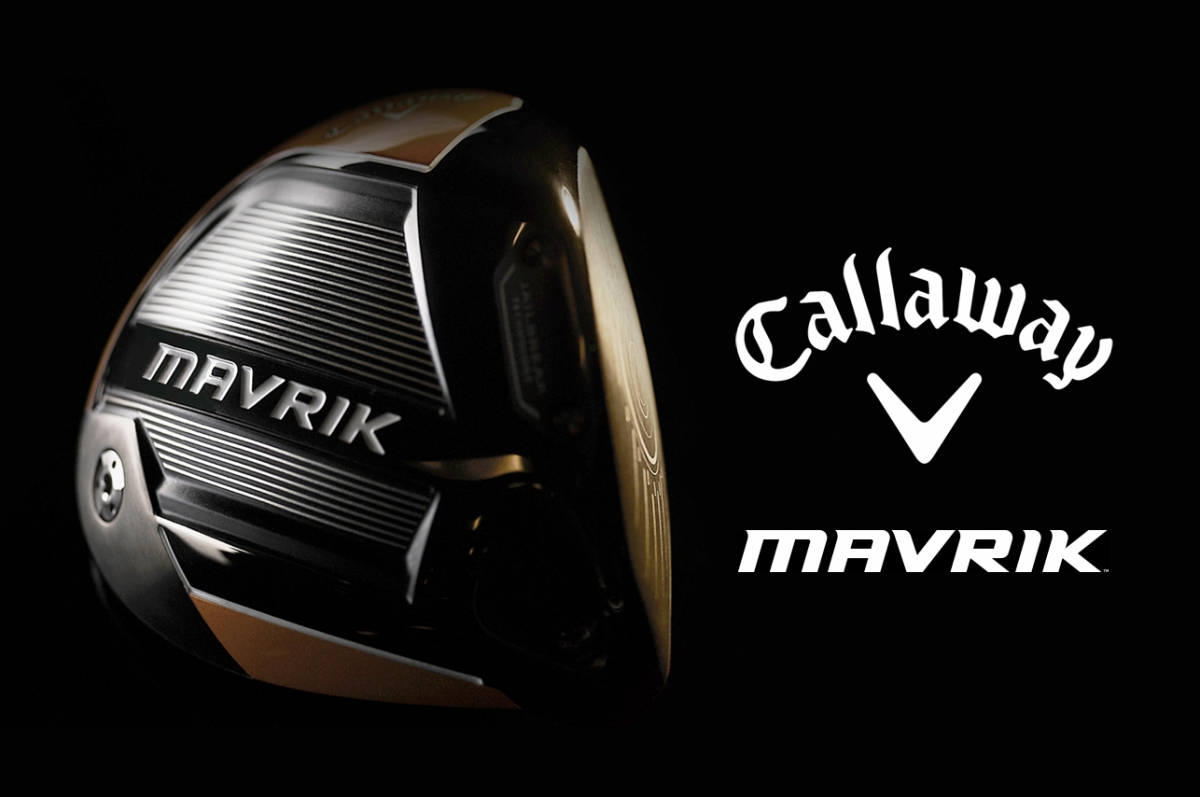 Callaway Mavrik Driver – What we know about the 2020 Mavrik driver

Get the latest in Golfing styles and trends in our weekly GolfGETUP newsletter.

With the announcement of the Callaway Mavrik Driver being added to the USGA’s conforming clubs list, and with Xander Schauffele being seen using the Mavrik driver at the 2019 Presidents Cup, we thought it would be a great time to take a first look.

The initial teaser images that have been seen online reveal that Callaway are continuing with their two driver product line approach, with the Mavrik due to sit alongside the Callaway Epic driver. These first images show a grey/white design but the planned product appears to take on an orange color scheme.

Added to the latest photos, Xander Schauffele ruffled a few feathers on Monday when he was seen debuting the Sub Zero Mavrik on the world stage at the 2019 Presidents Cup. Interestingly the version debuted by Schauffele in his opening-round match with Patrick Cantlay against Sungjae Im and Adam Hadwin featured an orange branding which creates a striking and stylish look and seems to be final product appearance. In a statement from Callaway they commented that “This week at the Presidents Cup, Xander Schauffele is playing a new Callaway Prototype driver. He has recently tested it during the offseason and throughout this week’s practice rounds at Royal Melbourne.”

Callaway look to be releasing two variants of their latest driver, the Mavrik itself and the Mavrik Sub Zero Driver. There has also been a Mavrik ‘MAX’ spotted in a leaked image which appeared briefly on twitter.

Both variants appear to feature the proven Jailbreak Technology, which sees two parallel bars sitting behind the face connecting the sole to the crown.

Added to this is the appearance of Flash Face technology which was first seen on the Epic Flash Drivers. Flash Face was the first instance of artificial intelligence being used in golf equipment industry aimed at creating a unique face design that produces staggeringly fast ball speed.

What’s interesting to note are the apparent weights which was also visible in image of Schauffele, showing one at the back of the driver and another just behind the leading edge. Previous ‘Sub Zero’ versions of Callaway drivers are aimed at creating spin less than standard versions and cater to a lower ball flight making this the perfect choice for Schauffele.

In the coming weeks we’ll be keeping a close eye on other Callaway staffers who put the new Callaway Mavrik driver in play and keep you up to date with all the latest developments.

RELATED ARTICLE: Callaway Super Hybrid – The hybrid with the power of a fairway wood