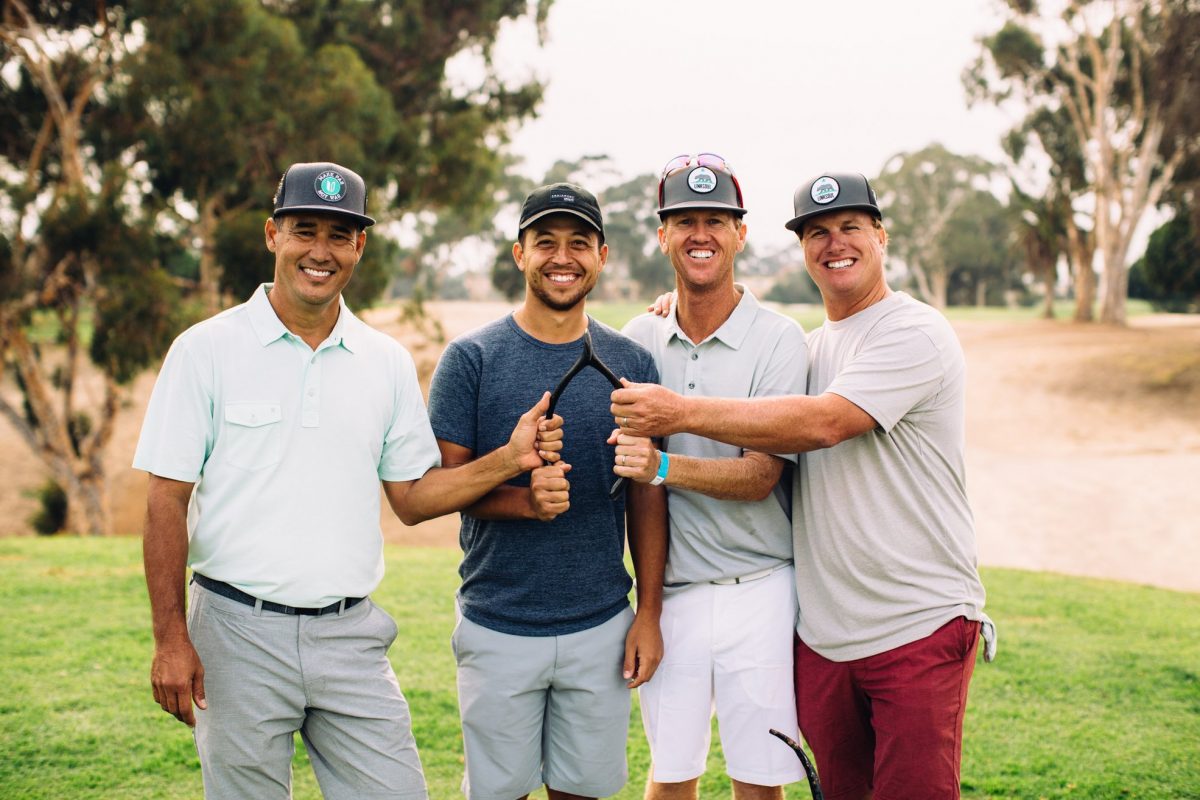 Golf runs through the veins of John Ashworth, founder of Linksoul golf, having had grandparents who were both scratch golfers and caddying for his Father from an early age. As an avid Golfer throughout his childhood, he went onto college where he met, and caddied for, future PGA Tour professional Mark Weavy.

That in itself was the moment of awakening for Ashworth and a time when he identified the opportunity in clothing trends within Golf. What he noticed was how many Golfers wore dated and impractical garments and realized an opportunity to revolutionize the industry.

In 1987, golf clothing brand Ashworth was born. It didn’t take long for the likes of Fred Couples and Ernie Els to get on board and become Ashworth ambassadors. Ashworth himself states that their turnover went from “zero to 90 million dollars in ten years” before ultimately selling the brand to TaylorMade-Adidas in October 2008.

Since then Ashworth hasn’t stopped and has created one of the most stylish brands in Golf – Linksoul. Based in Oceanside, California, Ashworth and a group of close friends and family members have created something special. Ashworth explains that name Linksoul is born from his belief that ‘Golf is what links the soul to the flesh’.

With product lines that draw on styles from Southern California the end result is a collection that not only looks great but has form and function which fits with the modern Golfers requirement.

Ranging from the more traditional shirts, outerwear and layers they also offer customised products such as travel essentials, umbrellas and leather goods. A recent project with Miura has also seen a set of wedges created with custom stamping. A move into footwear has also taken place during 2019 and shows the level of ambition this brand has.

With a constantly evolving collection Linksoul continue to create products aim not just at Golfers but for everyone to enjoy. That in itself is a useful philosophy which brings mainstream styles into the world of Golf, something that can only be a good thing.