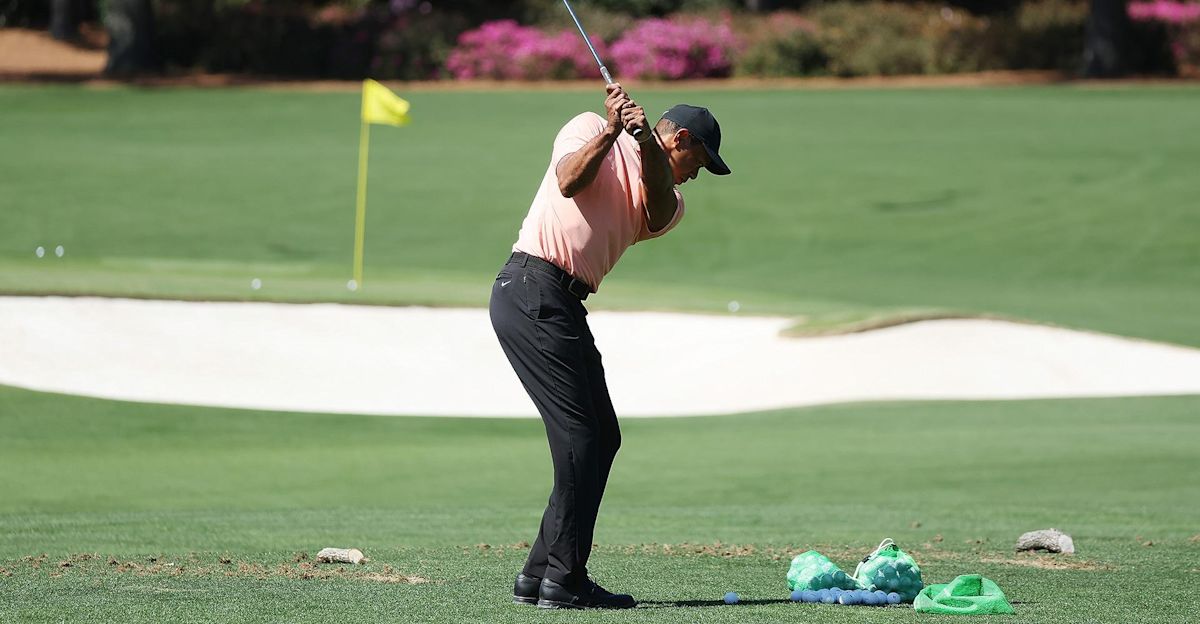 In the last few years the shoes that Tiger Woods wears have risen to legendary status. The sight of Tiger wearing red on a Sunday and along with his trademark Nike shoes creates one of the most iconic images in sport. We take a closer look at what the man himself has been wearing on his feet during 2020 and help answer the question – what golf shoes does Tiger Woods wear?

Tiger’s first competitive round in 2020 came at the Farmers Insurance Open where he finished T-9. It was here that he was spotted wearing the limited edition Nike TW20 golf shoes, varying between the black and white versions during the week. 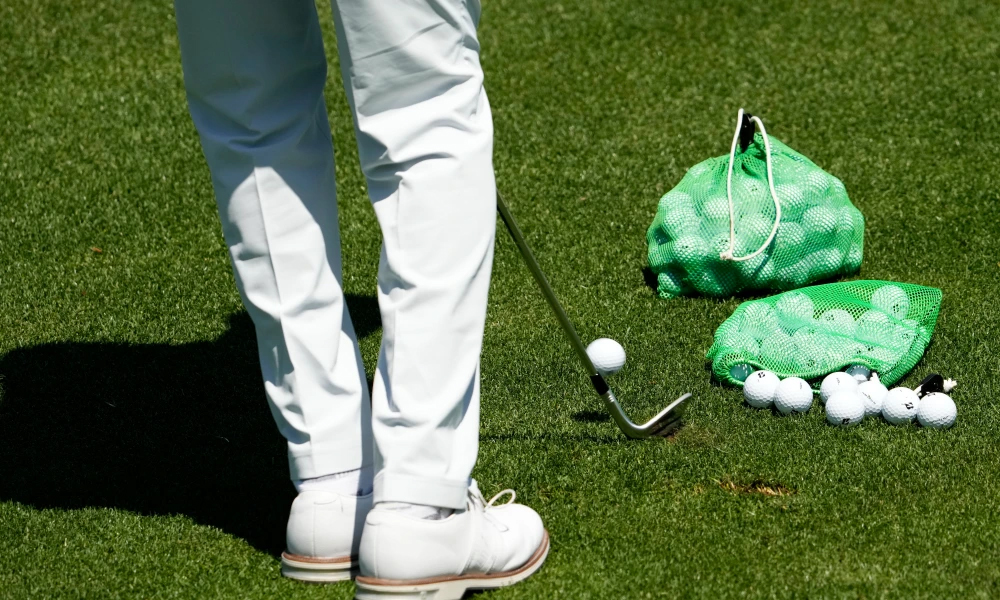 On Monday afternoon at the 2022 Master Tiger was spotted wearing a pair of FootJoy Packard shoes which was some what out of the blue. Throughout the week he’s been seen wearing both the plain white and black versions of the Packard. Given that there are questions over how he’ll manage with the distance and terrain at Augusta National it’s likely he’s found the kind of comfort and stability he feels is needed by going with the FootJoy option.

The Nike TW20s build on years of design insight and feedback from Tiger himself, directly to the R&D team at Nike. A lush foam midsole cushions every step whilst providing exceptional levels of stability. The shoes also feature a carbon fibre composite plate in the sole, which allows for consistent power transfer during the swing. The zoom air unit which is incorporated into the shoe gives a more responsive cushioning underfoot. Simple branding which also includes Tiger’s logo internally makes an incredibly stylish yet functional golf shoe. 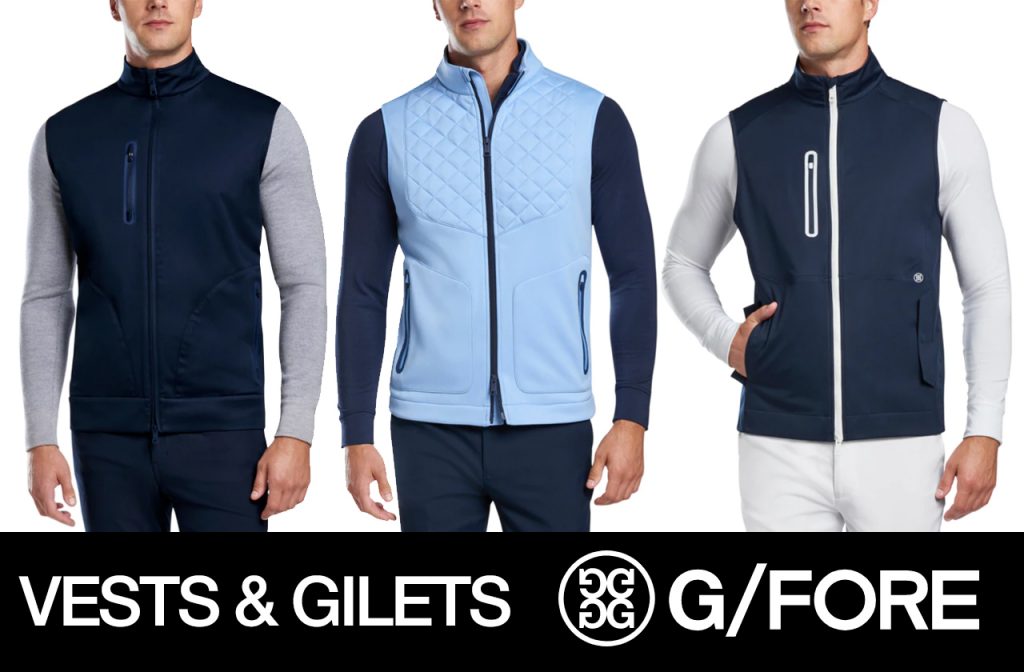 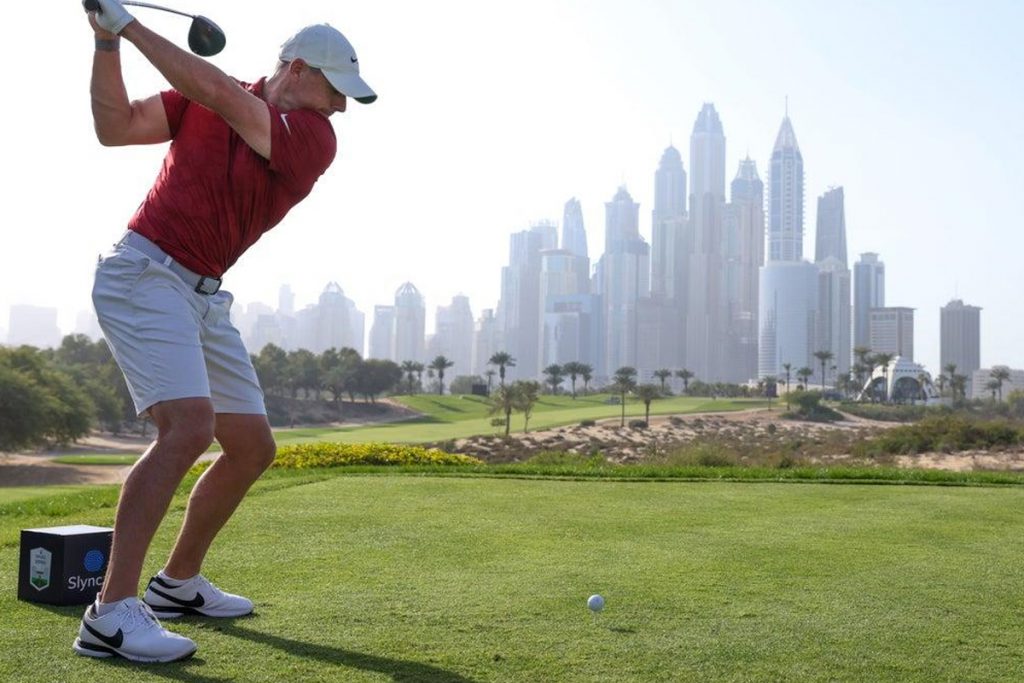 We’re big fans of Rory at GolfGETUP and we been keep a close eye on which shoes Rory McIlroy has opts for week to week. Throughout 2019 and 2020 Rory most has commonly worn the 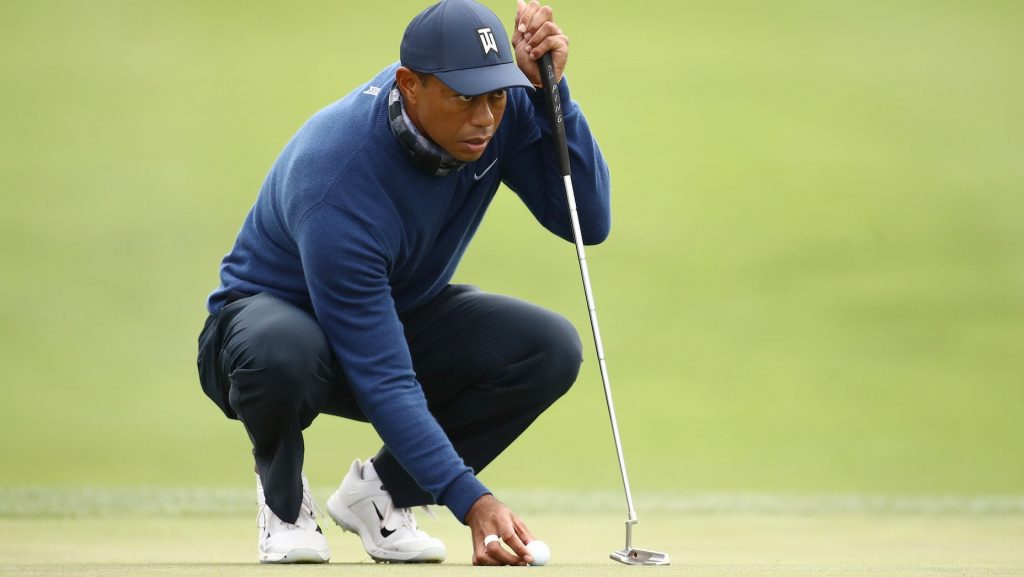 What golf ball does Tiger Woods use?

The question over what golf ball Tiger Woods uses is something many Golfers are interested in knowing. In this article we take a closer look at the partnership that has developed in order to create 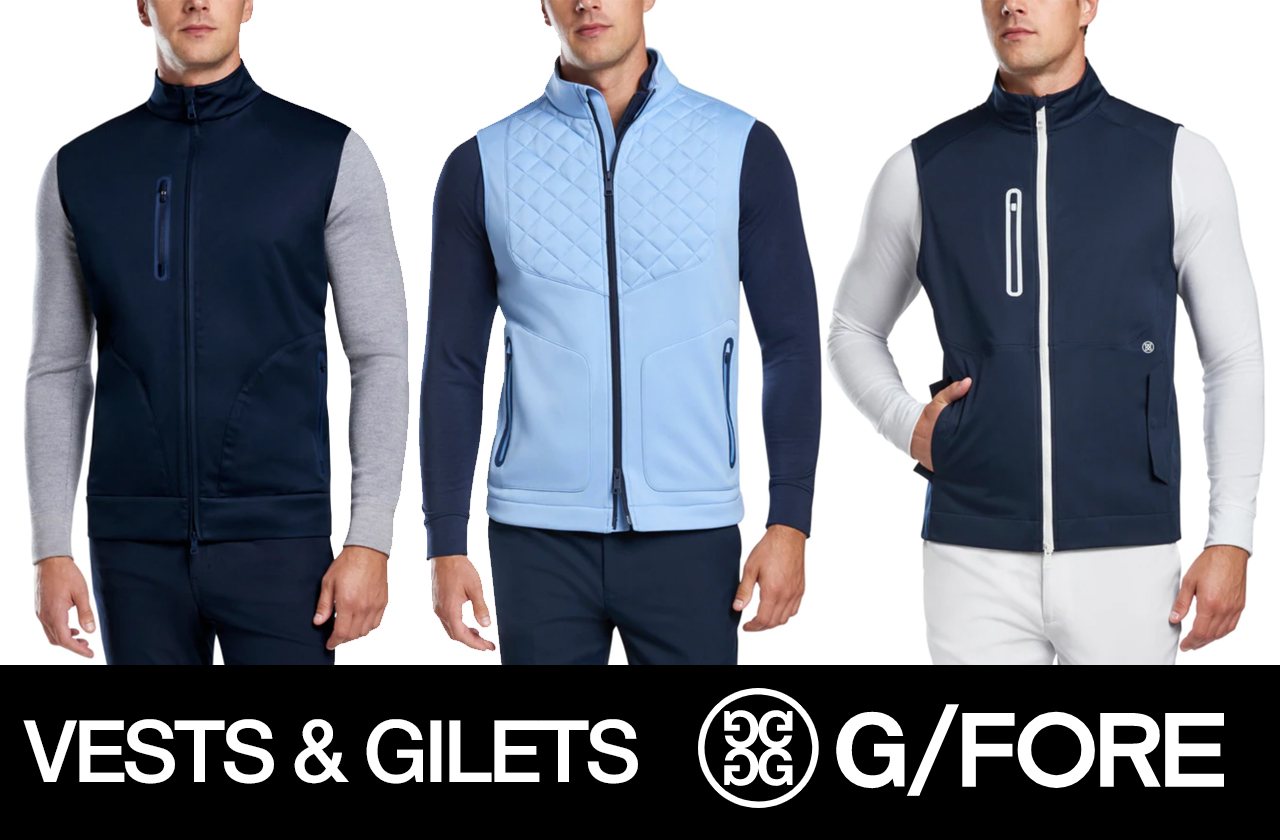 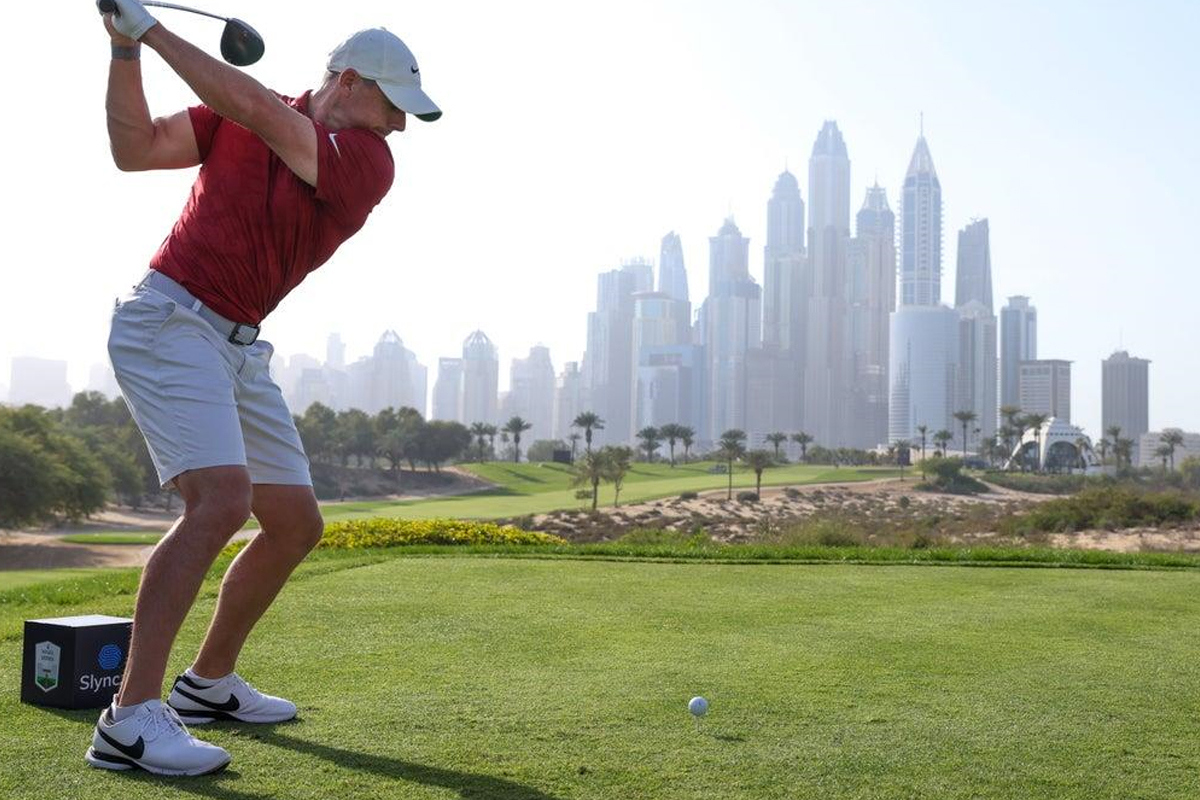 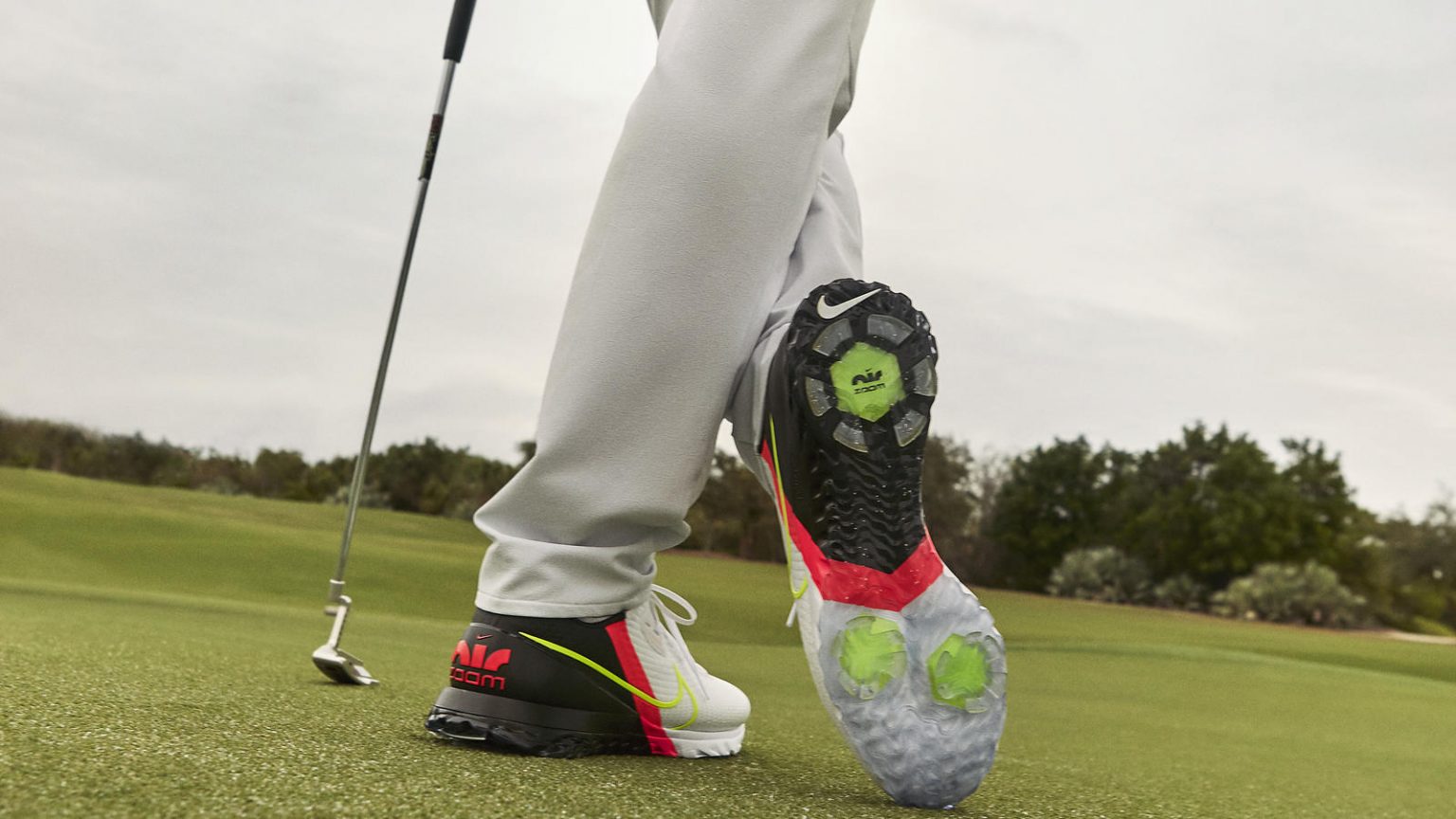 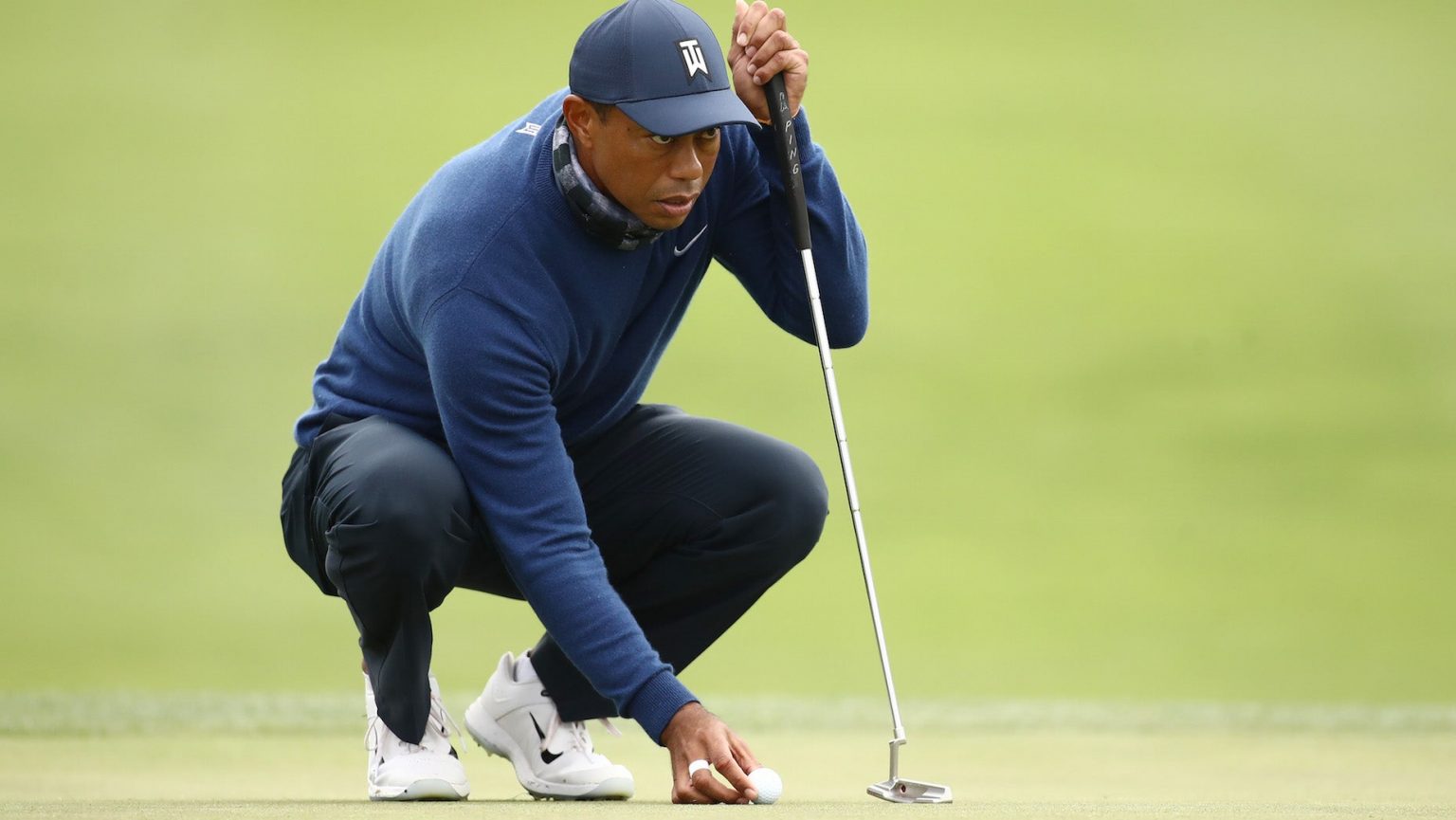 What golf ball does Tiger Woods use?

Soon after the Genisis Invitational, COVID-19 struck, and Tour play saw a hiatus until May when Tiger teamed up with former NFL quarterback Peyton Manning for Capital One’s The Match: Champions for Charity. The pair took on Phil Mickelson and Tampa Bay Buccaneers quarterback Tom Brady.

It was whilst in The Match that we caught sight of Tiger’s limited edition ‘Frank’ logo TW20s. There were a number of nice features on the shoe including tiger stripes within the Nike swoosh and the ‘Frank’ logo on the heel.

The limited edition ‘Frank’ TW20s are fitted with Champ Pro Stinger steel spikes that Tiger has used for years and in the heavy rain at the Medalist Golf Club appeared to keep him dry, and provide solid grip levels and traction.

Tiger fan’s don’t have too long to wait as Nike have stated that the limited edition shoes will be available for retail during 2020. Take a look at all of Nike’s golf shoes here. 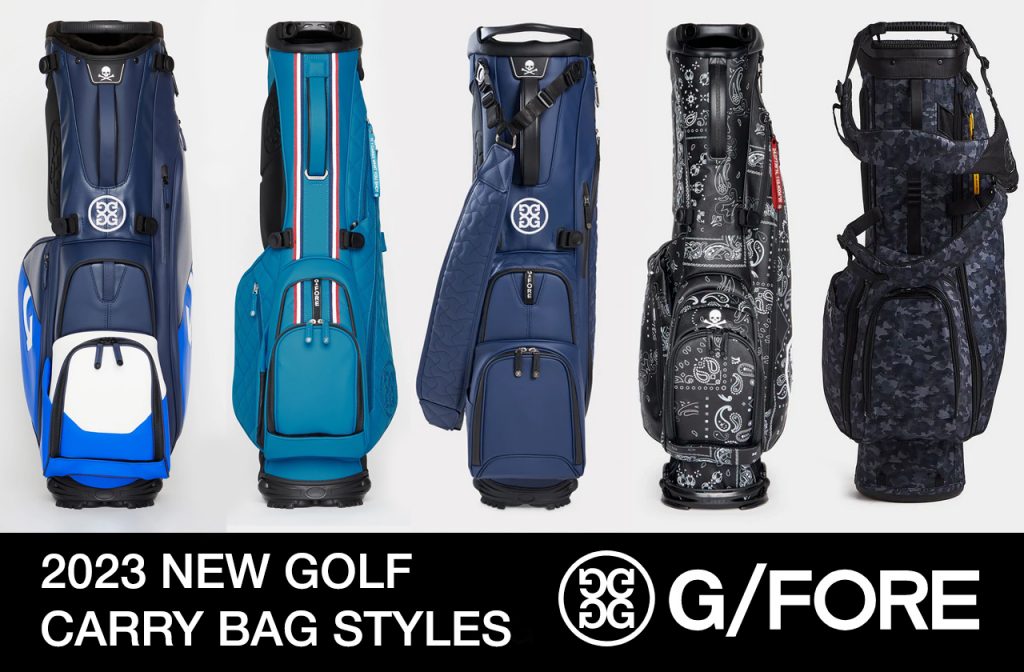 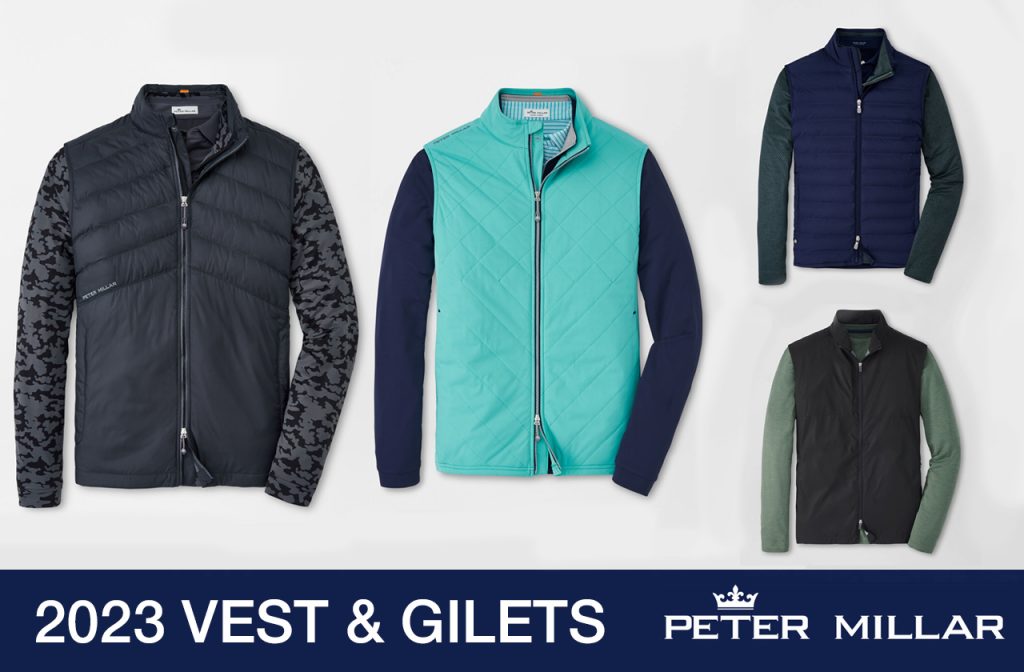 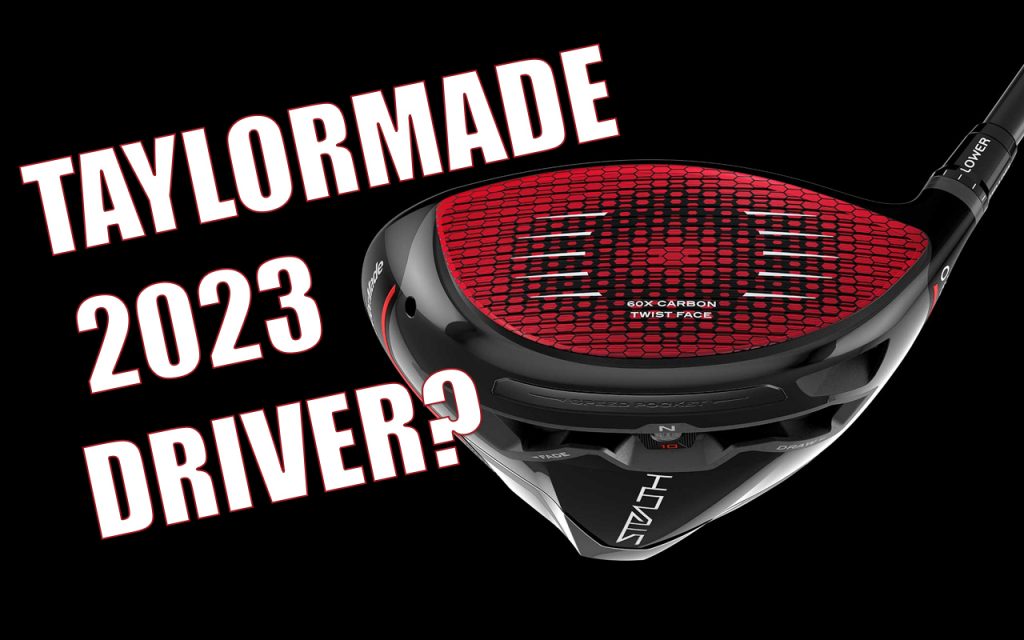 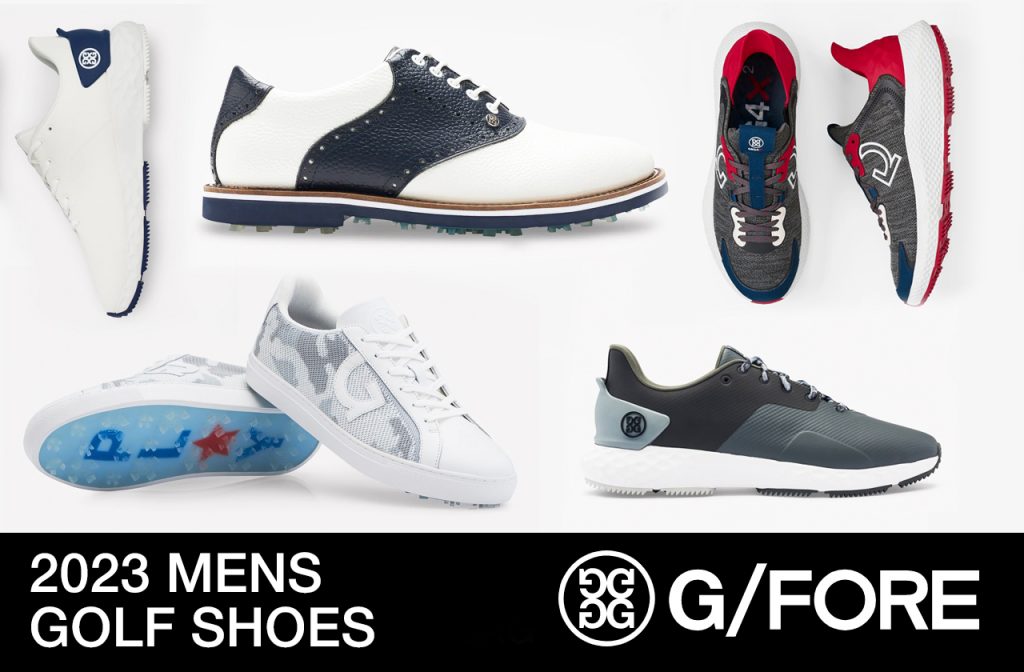 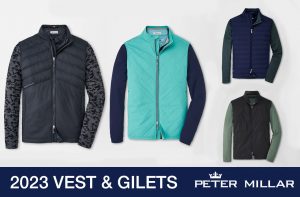 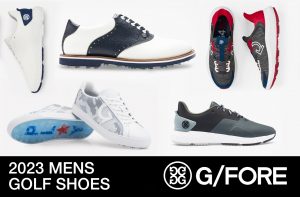 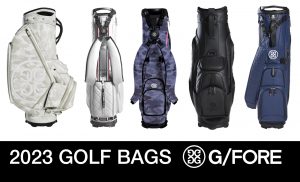 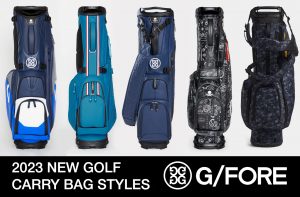