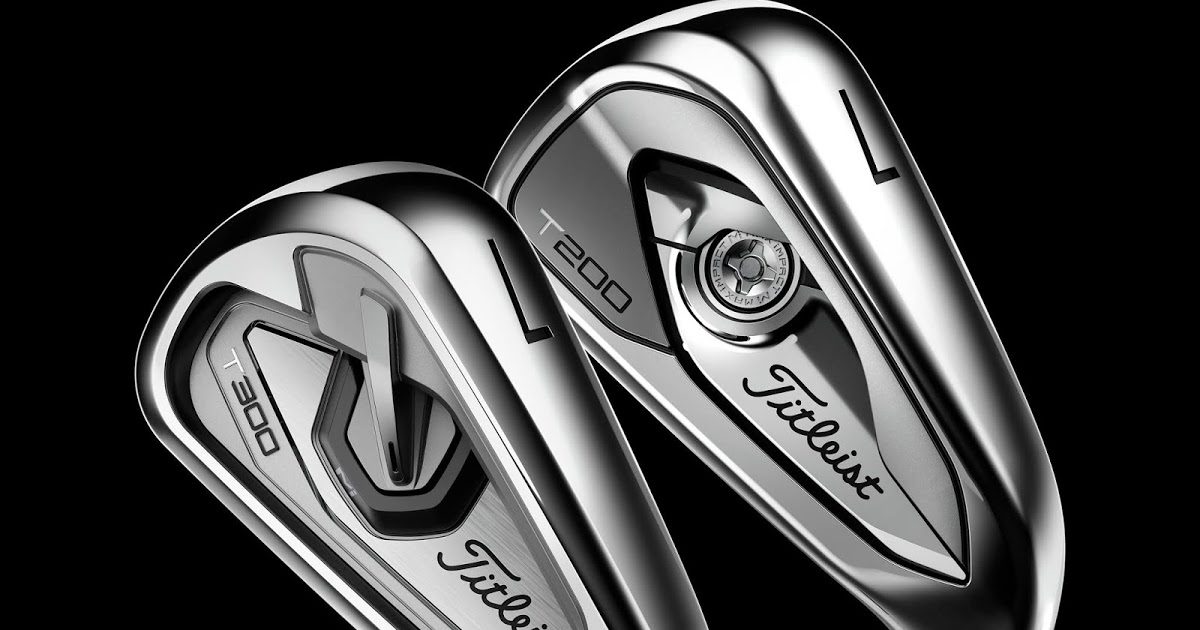 Home » Golf Clubs & Equipment » Titleist » What is Titleist Max Impact technology and how can it help you?

What is Titleist Max Impact technology and how can it help you?

Titleist Max Impact technology has been incorporated into the recently released T200 and T300 irons. With the T200 developed to produce consistent distance and the T300 centering on forgiveness the latest irons from Titleist have one aim, to to land every shot closer to the hole.

The new technology spreads maximum speed across the entire face creating a consistent feel along with a superb sound. A super thin face is backed by a unique polymer core, the result is an iron that delivers maximum speed from every swing. Titleist claim to have engineered more distance and more consistency allowing to to hit more greens in regulation.

Golfers have reported much tighter dispersion levels as well as noticeable increases in yardage.

Josh Talge, Vice President of Golf Club Marketing at Titleist said “with the incredibly thin, japanese spring steel, forged face we’re able to combine that with tungsten inserts and a polymer core to produce consistent speed across the face.” 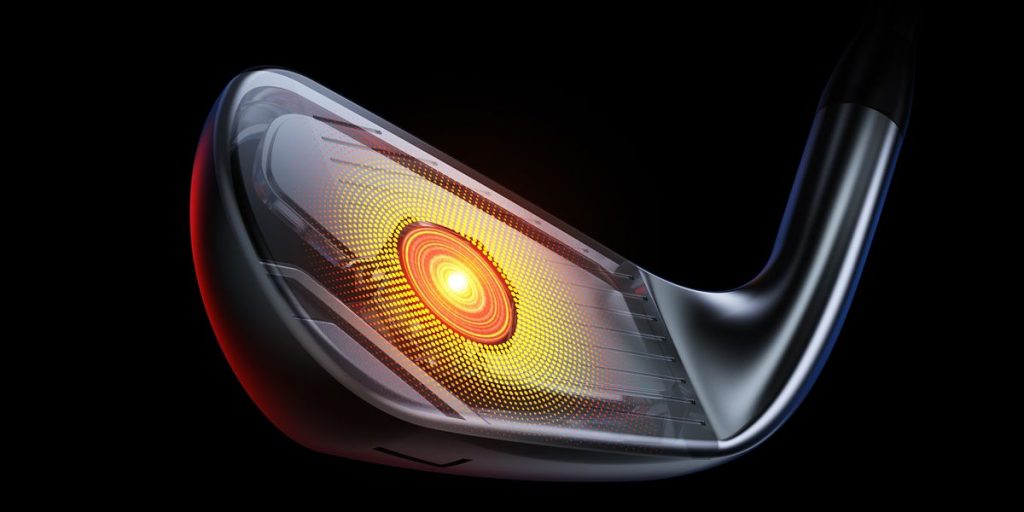 He went on to explained that “a combined effort with the Titleist’s Golf Ball R&D team who are specialists in working with polymers allowed the golf club side of the business to learn from the very best about to get the most from the new polymer core.”

Titleist Max Impact technology was born out of thousands of hours of testing and the end result is a fine balance between using too much polymer, or not enough, which can slow the ball speed down, and also sourcing the best possible materials in order to maximize speed. 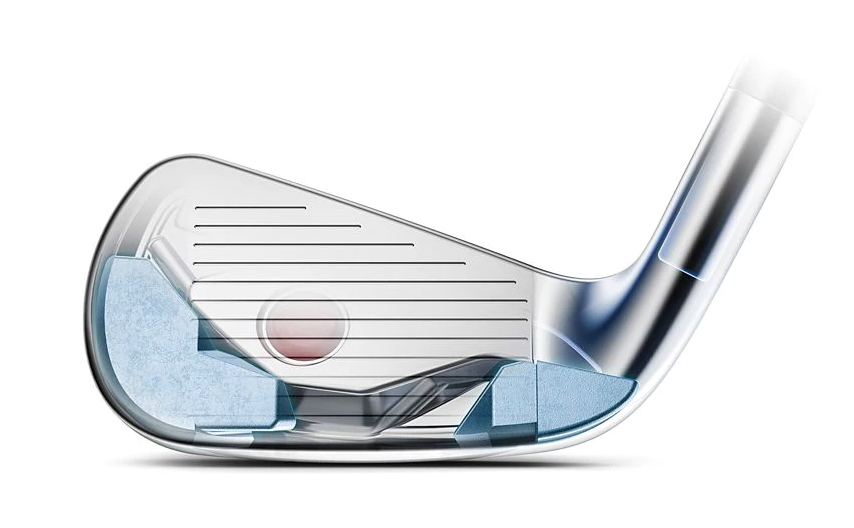 The T Series irons aren’t just an adaptation of the previous AP iron series, they a brand new design born out of  87 years of knowledge built from the ground up.

The consensus among Tour professionals throughout the proving process has been overwhelmingly positive.