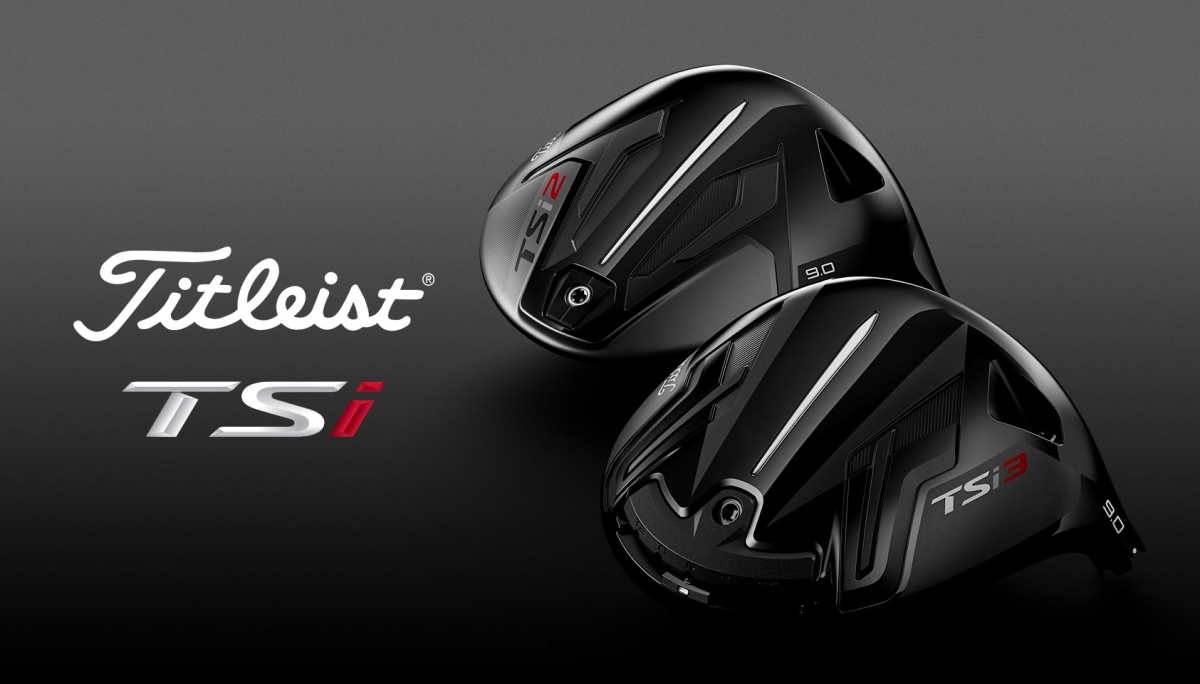 Titleist sent Golfers into a frenzy yesterday when the first pictures of the new Titleist TSi driver emerged online. Titleist announced the new TSi driver will be making its Tour debut on both the PGA and European Tours this week.

We’ll be seeing the likes of Justin Thomas, Webb Simpson, Ian Poulter, Adam Scott and Bernd Wiesberger testing the new TSi driver at the Portugal Masters and the Safeway Open.

Ian Poulter took to Instagram to share some exclusive shots of the new TSi providing us with a first look.

Over the next few weeks Titleist will be putting the TSi through a rigourous tour validation process where players will be providing direct feedback to the Titleist R&D team. Tourplayer input is vital to Titleist success with the new TSi in order to give final validation to all elements of the driver.

“Over the next few days, Titleist Tour Representatives on site at both the Silverado Resort in Napa, California, and the Dom Pedro Victoria Golf Course in Algarve, Portugal, will be working with players on the range, fitting them into the new TSi driver models,”

Further details on both the TSi2 and TSi3 are still to emerge from Titleist but on first look the TSi2, like the TS2, appears to be the more forgiving option with a fixed weight in the back of the club. Titleist have yet to reveal any of the features, benefits and tech behind the new clubs but, at first glance, it would look as though the TSi2 is likely to be the more forgiving of the two models, with its stationary back weight similar to the TS2.

TSi3 however seems to have more adjustable options including what appears to be a moving weight in the sole of the club. Both clubs will seemingly continue to use the SureFit Hosel.

Both Bud Cauley and Patton Kizzire could be seen putting the TSi 3 in play at this years Safeway Open.

Over on the European Tour both Tommy Fleetwood and Haotong Li also opted to put the TSi 3 in play at the 2020 Portugal Masters.