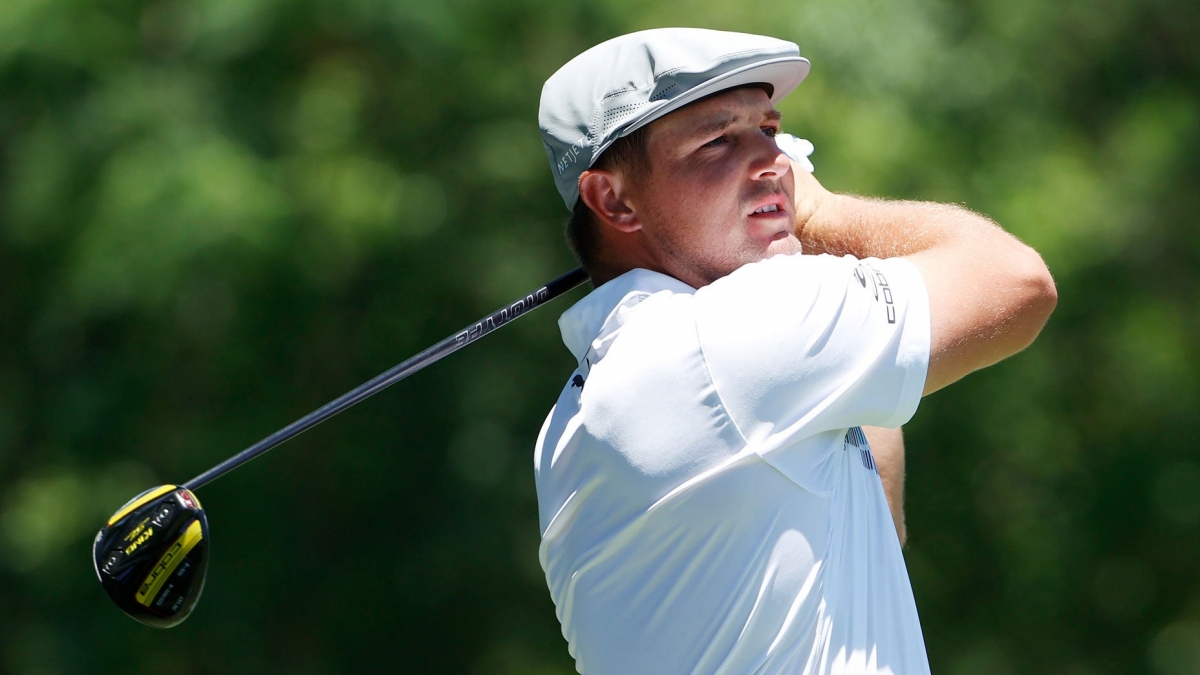 Which driver does Bryson DeChambeau use?

Ever since Bryson DeChambeau’s return to golf after the COVID-19 PGA Tour hiatus there have been two questions everyone has wanted asked. The first being, how did he get so big? The second being, what driver does Bryson DeChambeau use?

Hitting massive tee shots has become a signature trait of DeChambeau’s and this was clearly on display at the U.S Open at Winged Foot in September where he won by a dominate six shots with a final round 67. In this article we take a closer look at what driver he uses to hit an average drive of over 320 yards.

Whilst a lot is known about the SpeedZone driver the intrigue comes when when we take a closer look at the shaft. Bryson set the goal of gaining 20lbs in body weight as well as adding 20mph in swing speed. With this in mind Bryson approached L.A. Golf asking them for a driver he could work up as his gains became reality. However, the L.A. Golf prototype shaft made just for him took 26 iterations to get it to where it is today.

The shaft itself has special inserts which means its 40 to 50% stiffer in the mid section compared to other more common tour spec shafts we’re used to seeing. It’s also produces an incredibly amount of whip due to its relatively soft tip section catering for huge swing speeds.

Needless to say, Bryson is undoubtedly going to win again and along the way we’re certain he won’t stop when it comes to making changes and improvements to his driver – he’s already mentioned perhaps moving to a 48-inch shaft later in 2020.