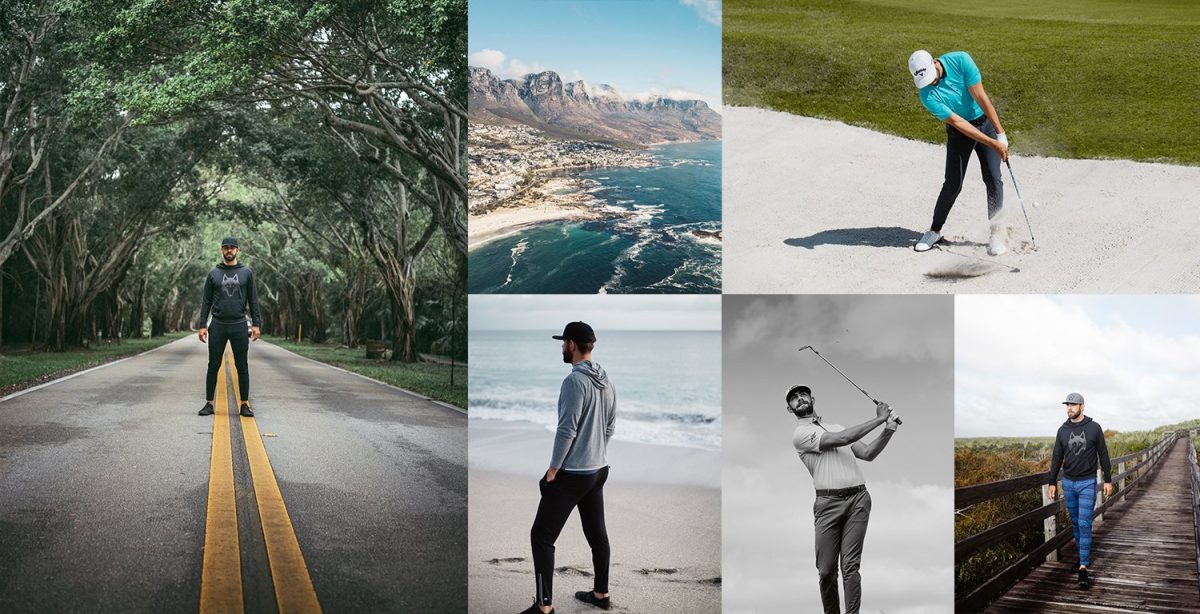 Greyson golf clothing. The power of The Wolf

Born out of desire to deliver Golf clothing with ‘style, focus, intelligence and strength’, Charlie Schaefer, the brands Founder & Chief Creative Officer, has seen his brand, Greyson, have an exponential rise in just a few short years. It’s a labor of love which pulls together his greatest passions in life, sport and design. Schaefaer has created a team at Greyson which follows a mantra of strength, loyalty, spirit and community – values symbolized in the image of Wolf where the brand gets its identity from.

Schaefer, previously Senior Vice President of Design at Ralph Lauren, has a vision to produce clothing which performs at the highest levels. He does this by going outside the Golfing norms – throwing the traditional rulebook of golfing fashion out the window. Schaefer’s talent lies in his ability to create styles that are timeless, but combine a level of performance that Tour Pro’s can trust.

The innovation and boldness in his designs have been hard to miss. Erik Van Rooyen’s jogger style trousers at this years Open Championship at Port Rush caused such a social media stir it led to him having to justify his choice in attire. Those of us who follow both the European and PGA Tour’s however will have noticed Van Rooyen trend setting styles well before the first tee shot was hit at Royal Portrush.

When the likes of former World Number 1, Luke Donald, who was previously with RLX gets onboard as an ambassador it’s hard to argue that Greyson is a brand which is on the rise.

“I have a life off the course. Fashion and looking good is part of that…This is where Greyson separates itself from other golf brands.”

With a continued seal of approval coming from PGA Tour players such as Morgan Hoffmann, Kramer Hickock and Cameron Tringale the reach of the brand within Golf is in no doubt.

The likes of Justin Timberlake, an avid Golfer with a 3 handicap, has also recently been seen at the sporting Greyson garments.

With the passion for creating functional yet stylish designs we’re certain we’ll see Greyson being worn far and wide in the coming years. To view the collection take a look at Greyson here.