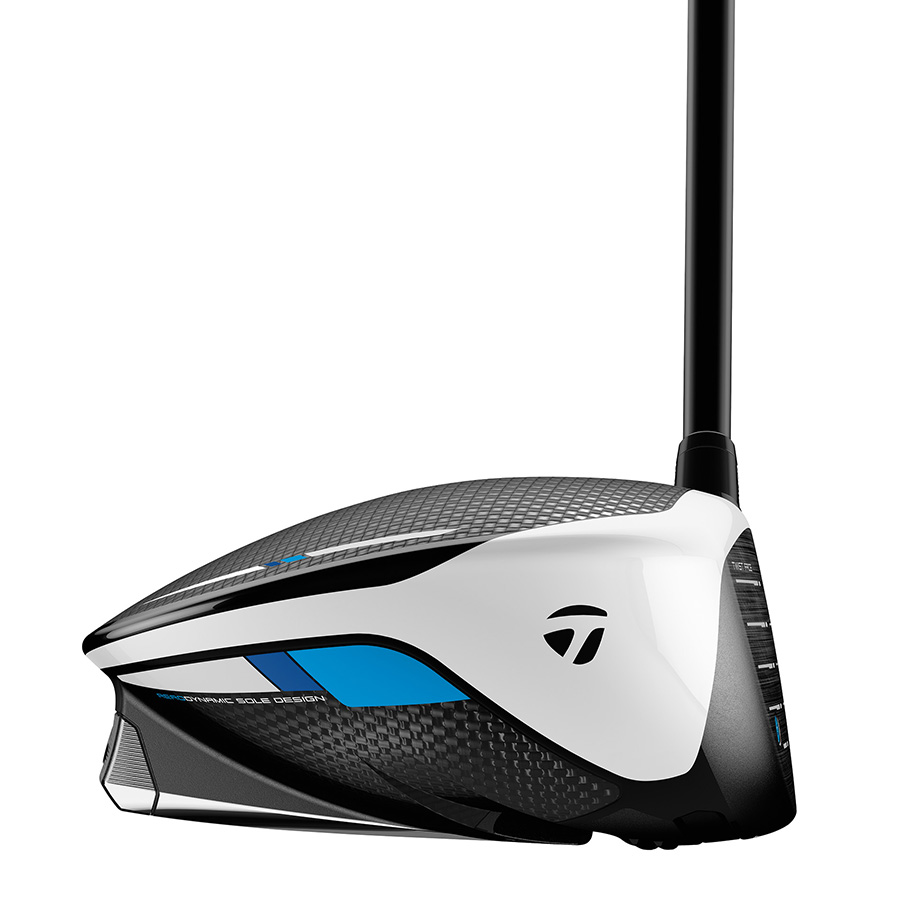 Having been debuted on Tour last week by the likes of Dustin Johnson and Jon Rahm the release of the new TaylorMade SIM Driver has been formally announced. With it comes a brand new line of Drivers, Fairway Woods and Hybrids from TaylorMade under the new SIM (‘Shape in motion’) banner.

The latest advance in TaylorMade’s club design brings aerodynamics to the forefront of design with a new asymmetric sole in place that reduces drag in the final third of the downswing, meaning maximum club speed just before impact.

For the Driver range TaylorMade have developed three variants, the SIM, SIM Max and SIM Max D which means golfers with different requirements are all equally catered for.

Starting with the SIM, TaylorMade have developed a driver with Sliding Weight Technology which is akin to what was previously seen in their SLDR range. The 10g weight provides Golfers with a full range of adjustability between fade and draw bias.

The SIM is a 460cc driver but at address has by far the most compact profile and the smallest face. It’s available in lofts of 8, 9, and 10.5 degrees and with stock shafts options including the Mitsubishi Diamana S60 LTD and the Project X HZRDUS Smoke Green 70.

The SIM MAX Driver is the highest MOI of the both the MAX and MAX D offerings. In terms of spin levels its classed as a low spin driver, just not quite as low as the SIM itself. What’s particularly interesting is just how much bigger the face is compared to that of the TaylorMade M5 and M6. It also has an 8% larger face when compared to the SIM.

The SIM MAX is available in lofts of 9, 10.5, and 12 degrees and with stock shafts options including the Fujikura Ventus Blue and Ventus Red and NV Ladies 45.

Finally the SIM MAX D driver – D standing for ‘draw’ gives an indication into those who like to shape the ball from right to left, or even to help Golfers with an annoying slice. A 12g weight features in the rear of the club which helps to create a forgiving draw shot shape. Of the three drivers its also the one that creates the highest levels of spin. With a face size that is 18% bigger than the SIM it’s without doubt the most forgiving of the three SIM drivers.

The SIM MAX is available in lofts of 9, 10.5, and 12 degrees and with stock shafts options including the UST Helium 4/5 and NV Ladies 45.

Find out more about the full SIM Driver range here.

RELATED ARTICLE: TaylorMade SIM Driver – what we know about the 2020 TaylorMade Driver 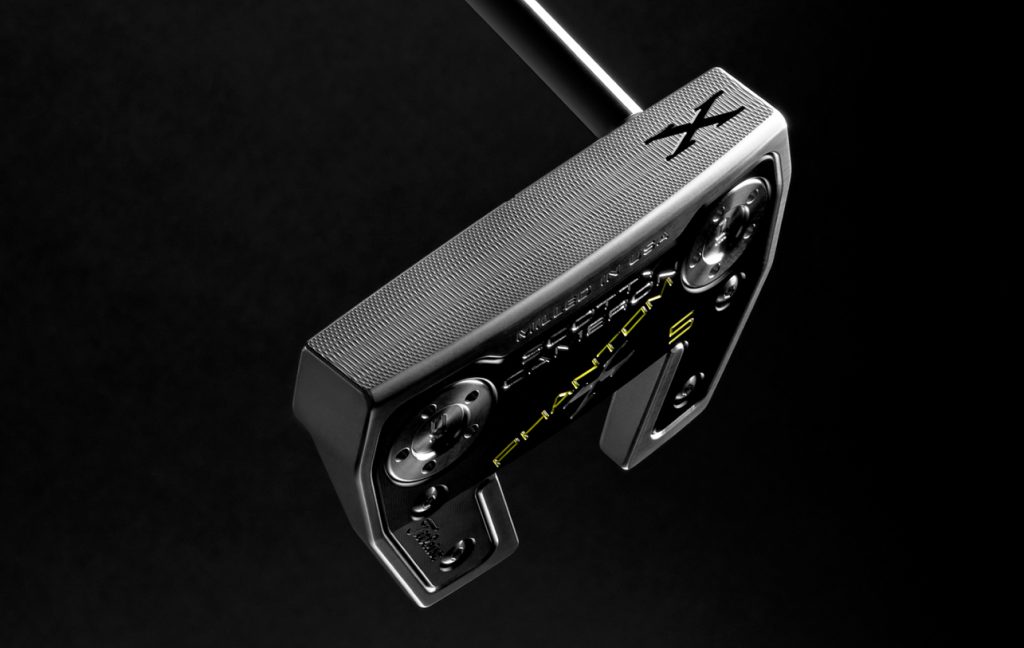 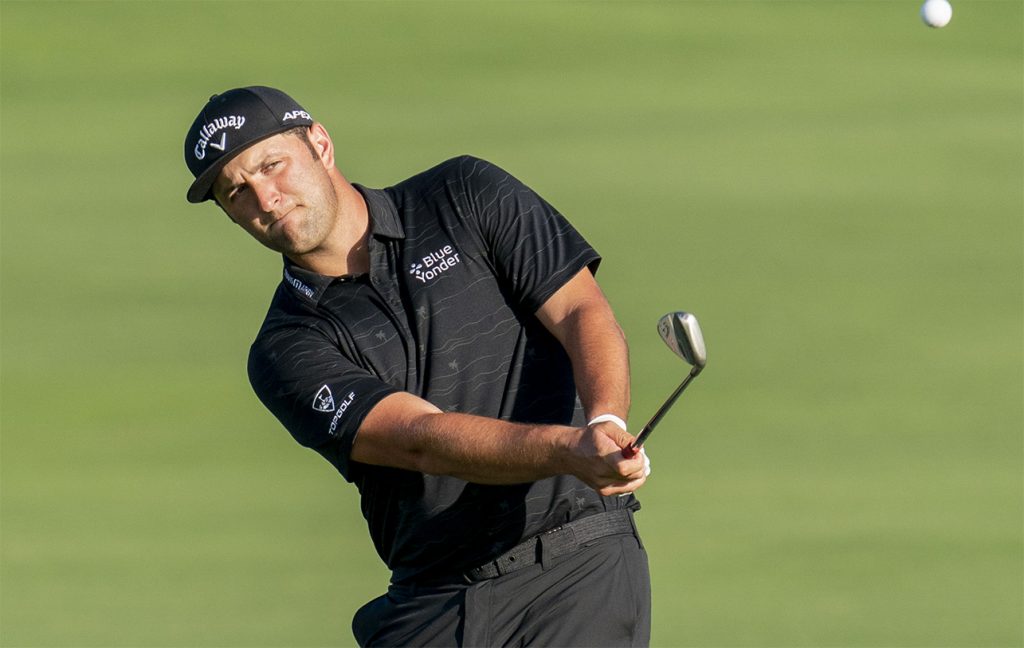 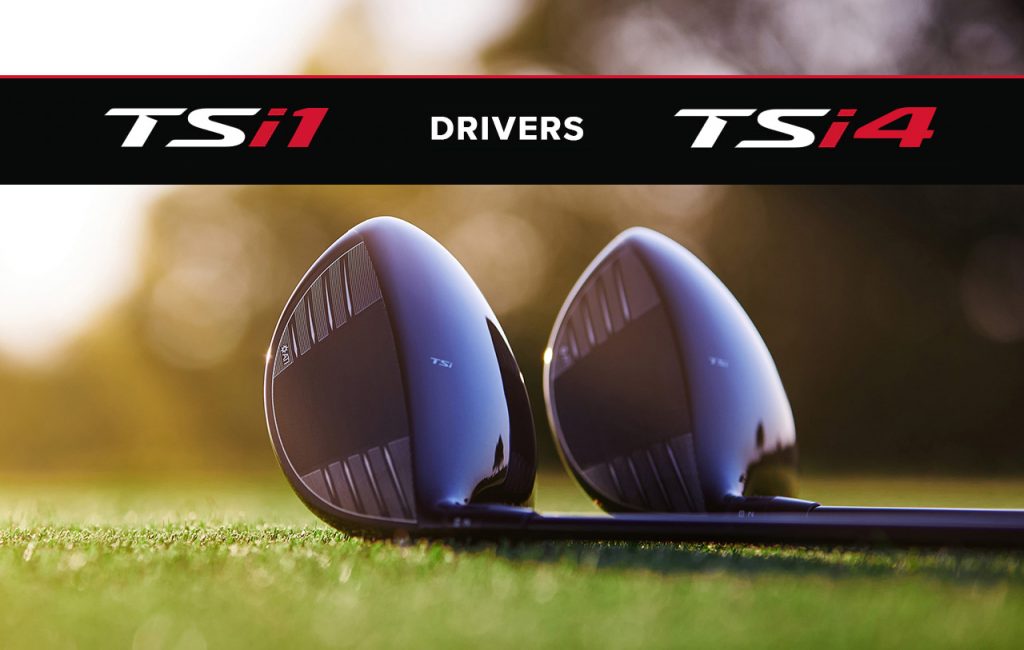 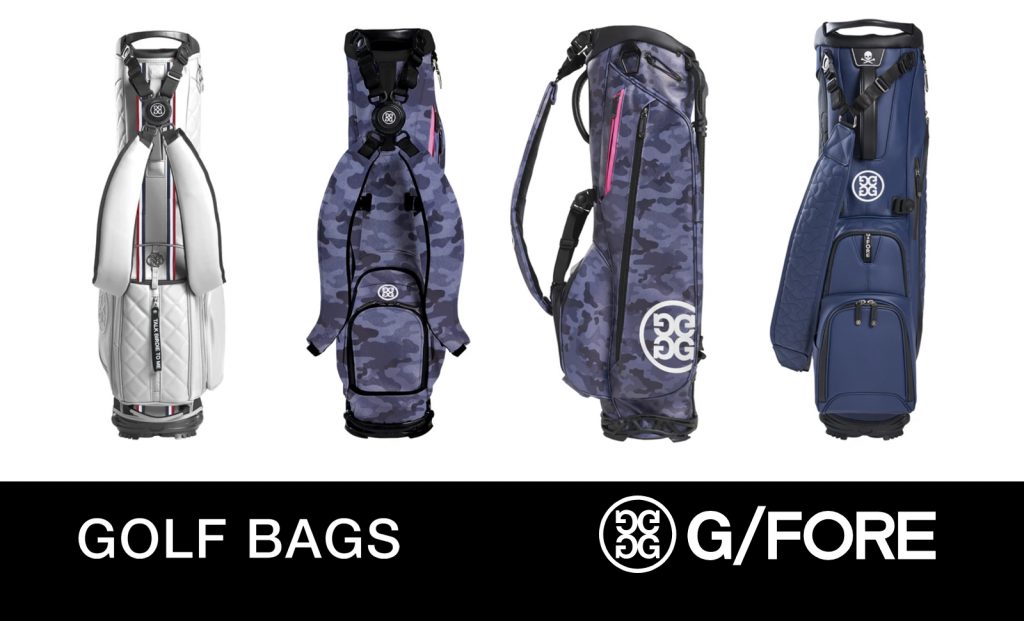 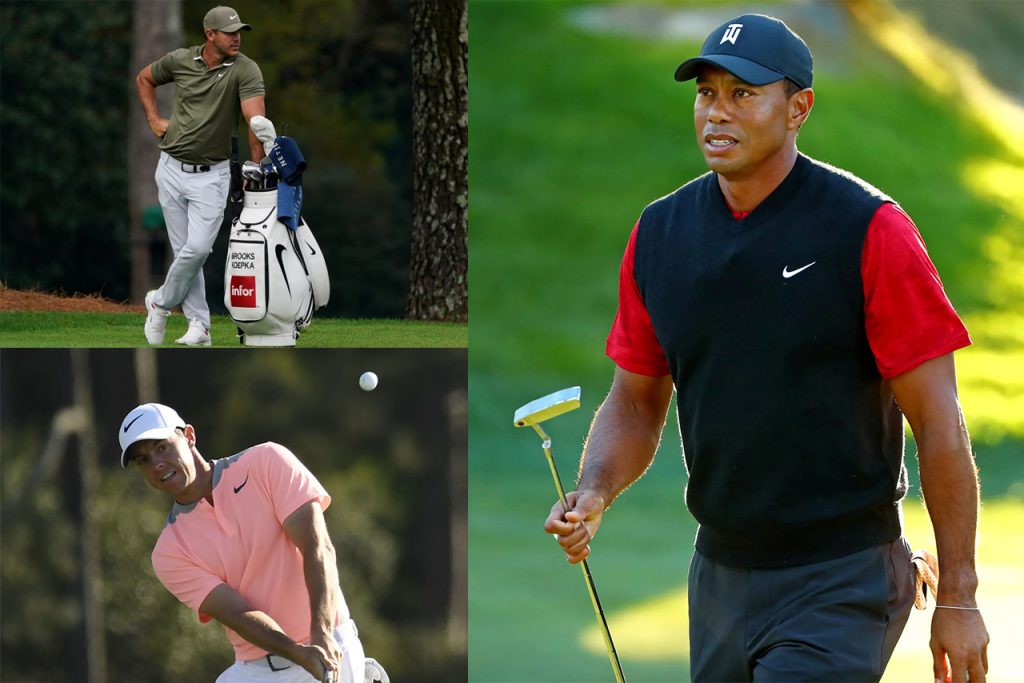 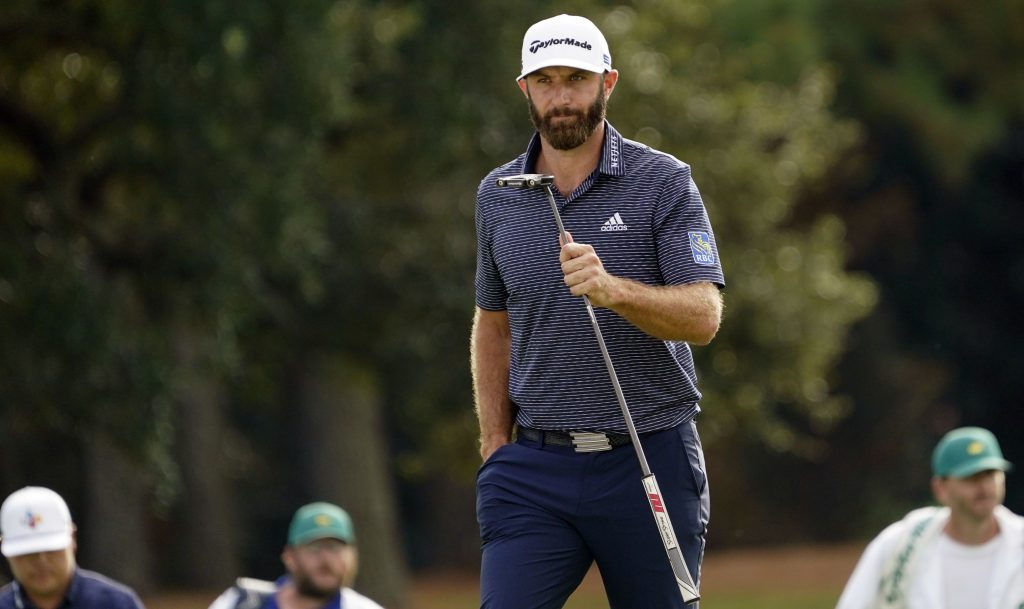 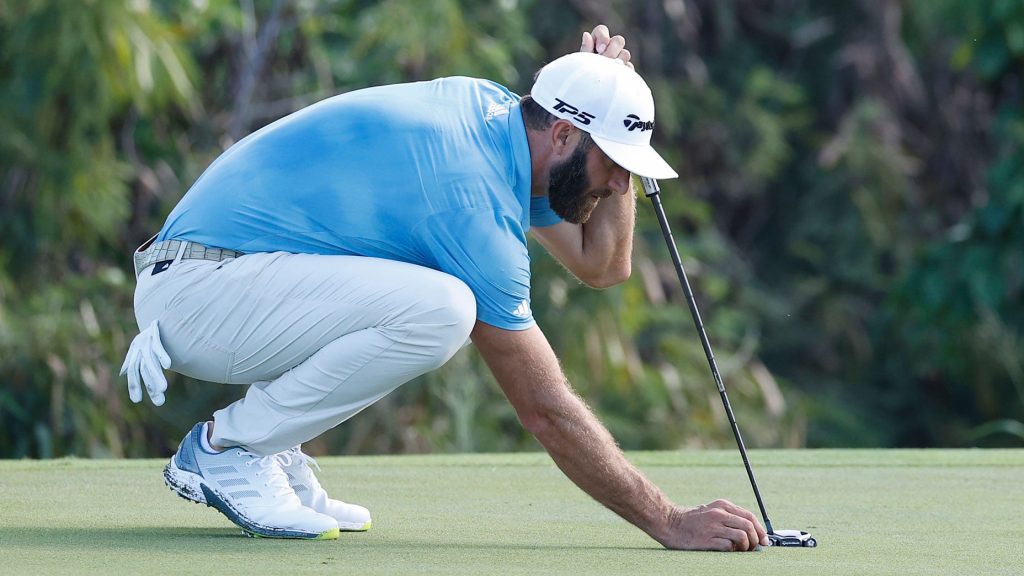 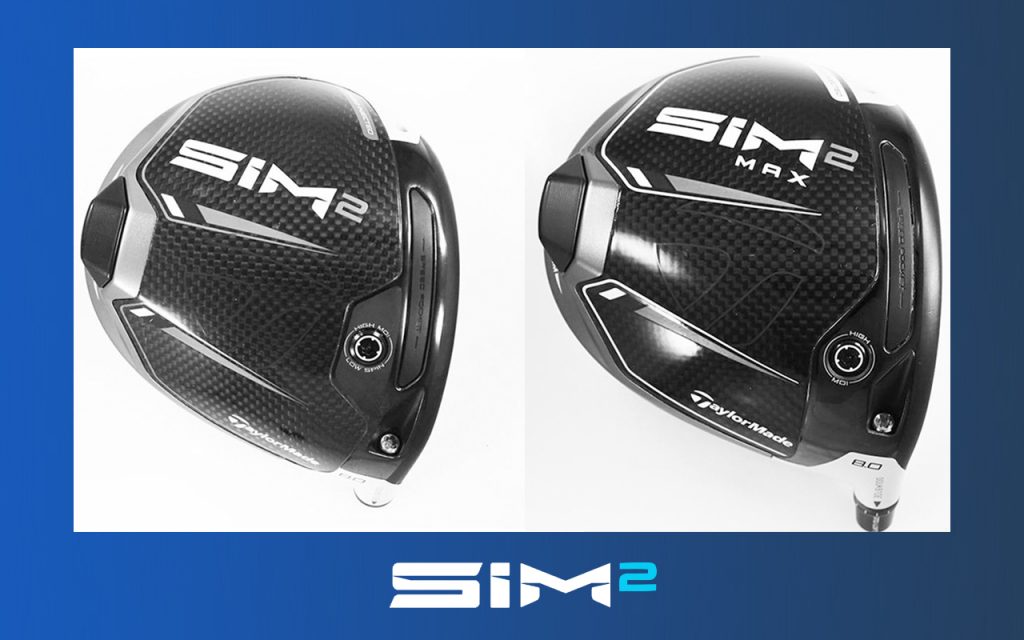 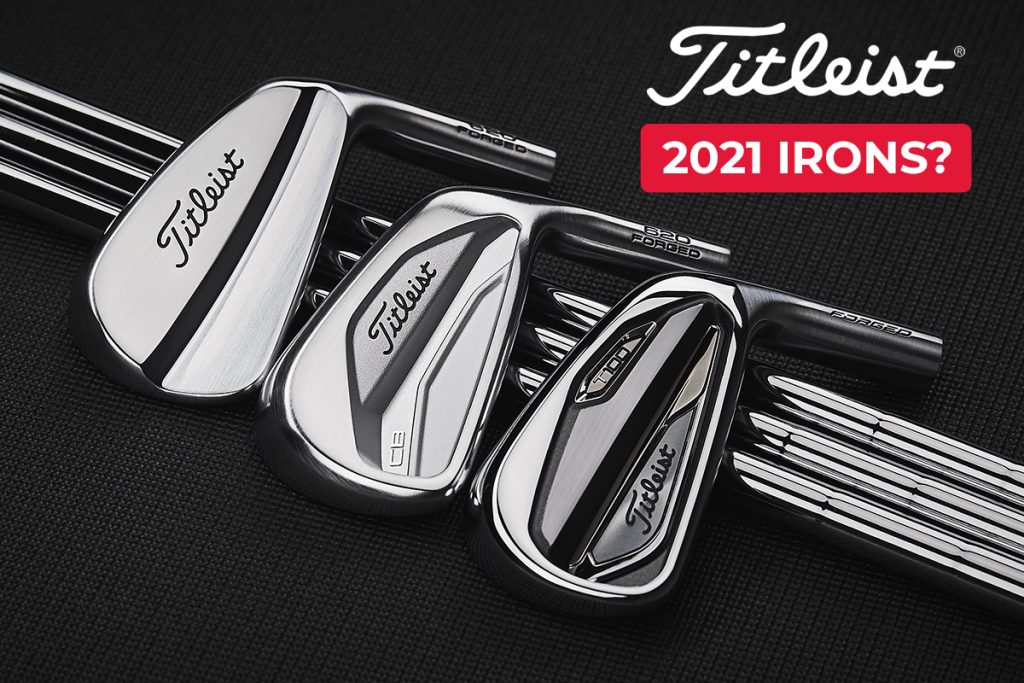 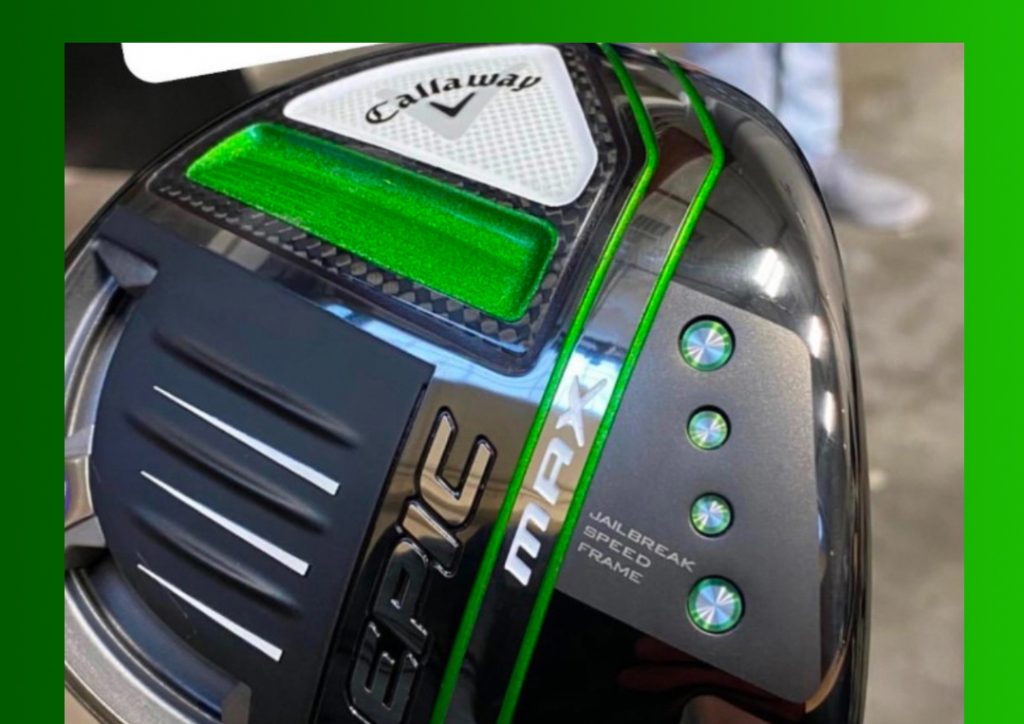 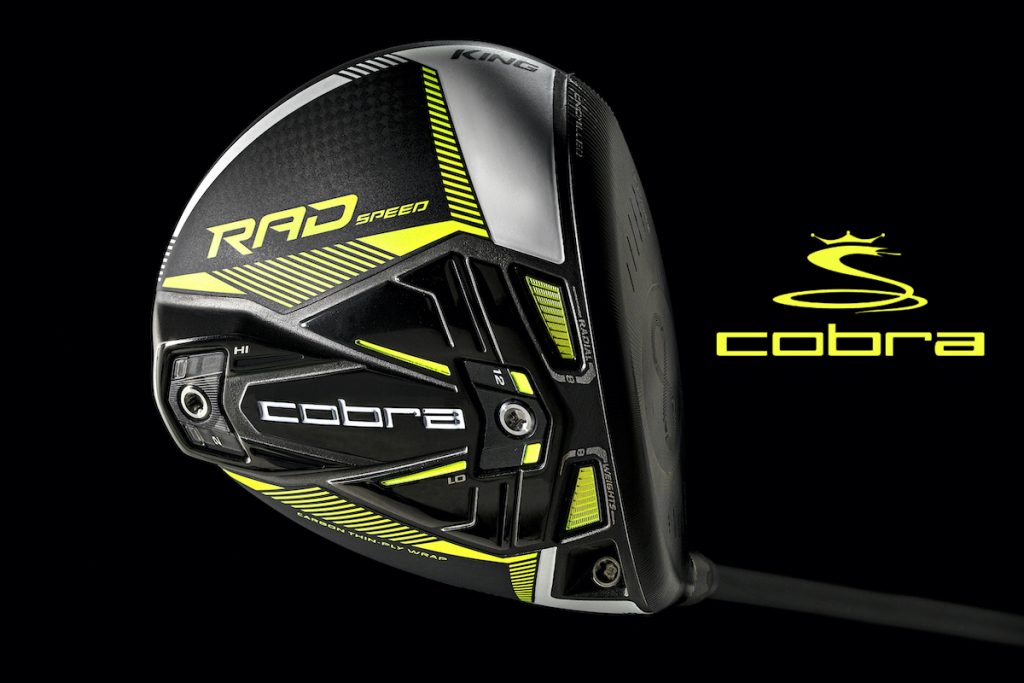 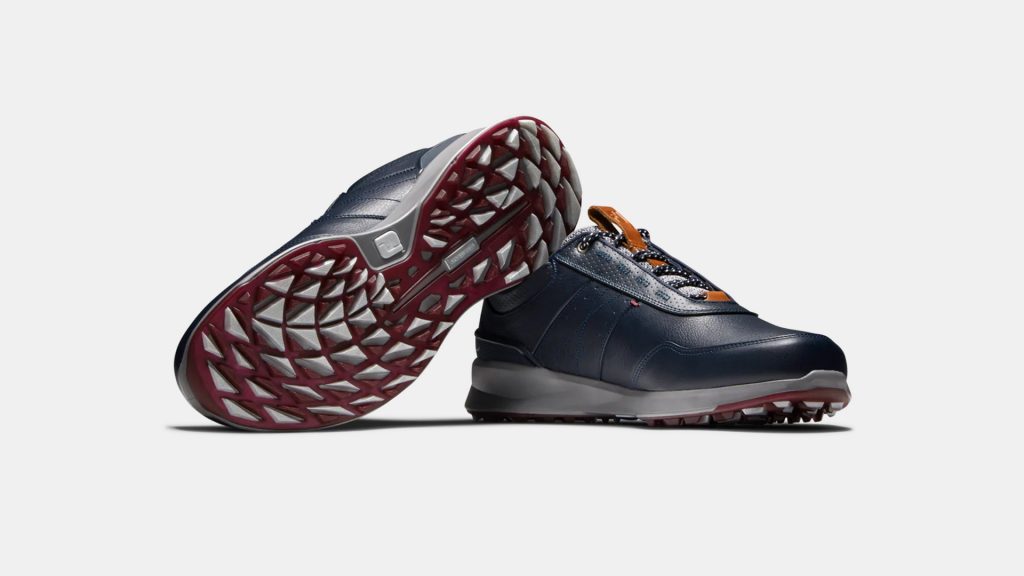 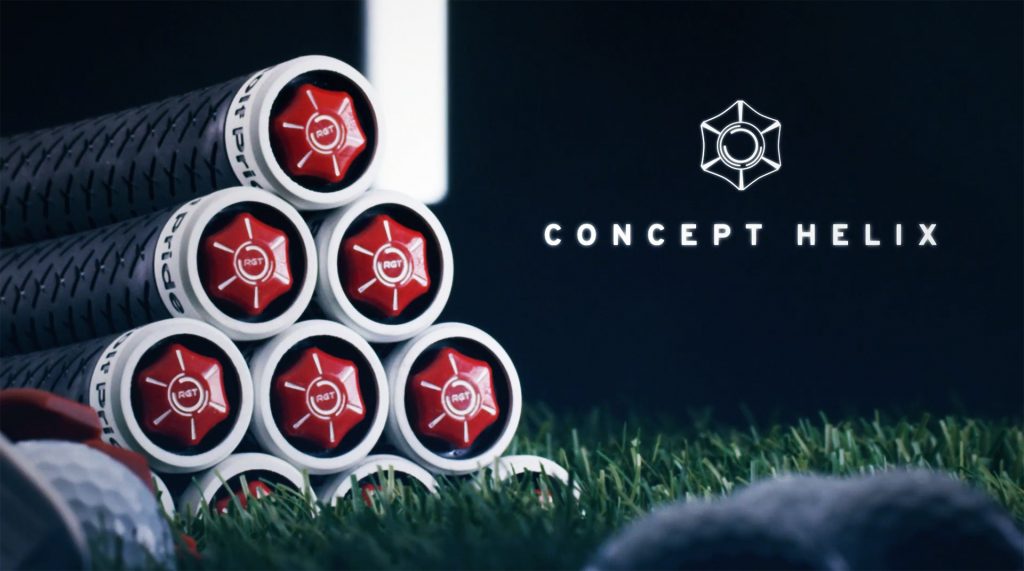 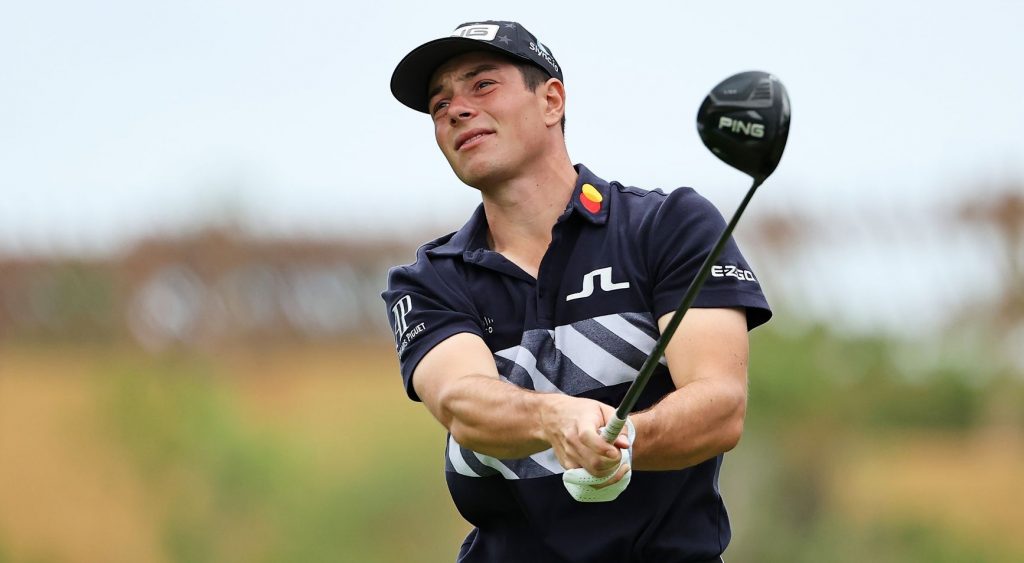 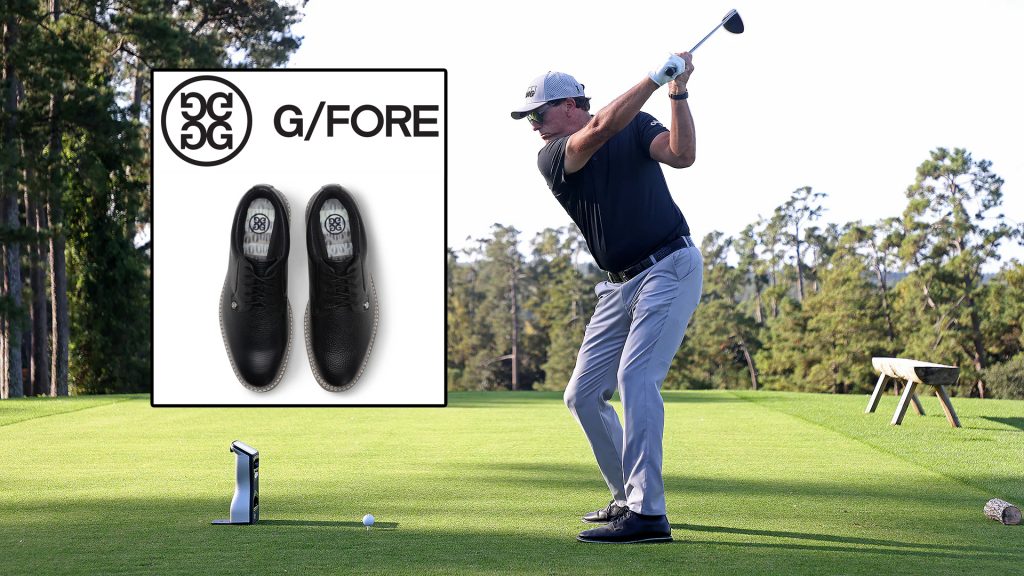 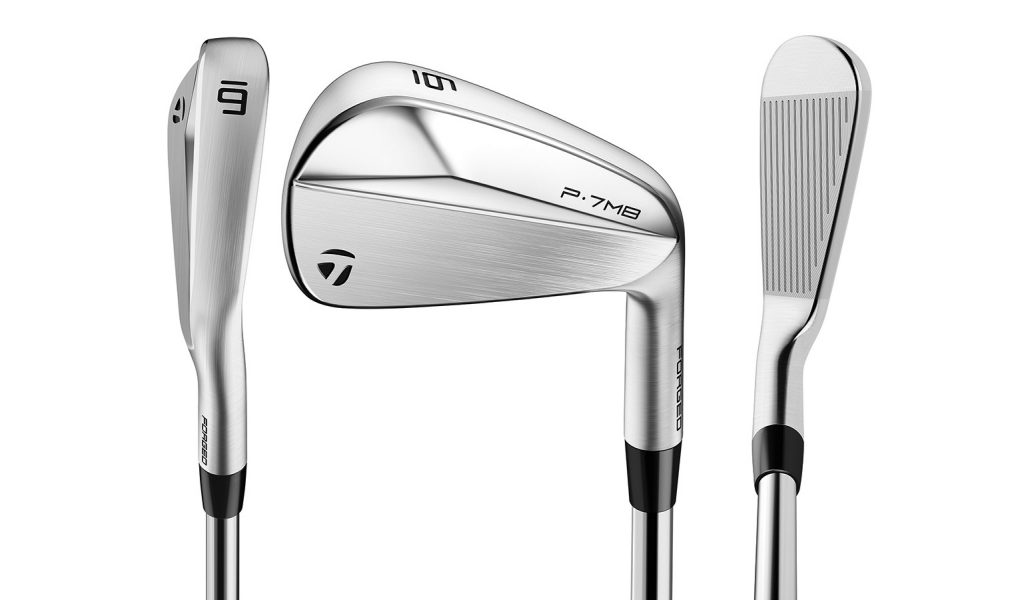 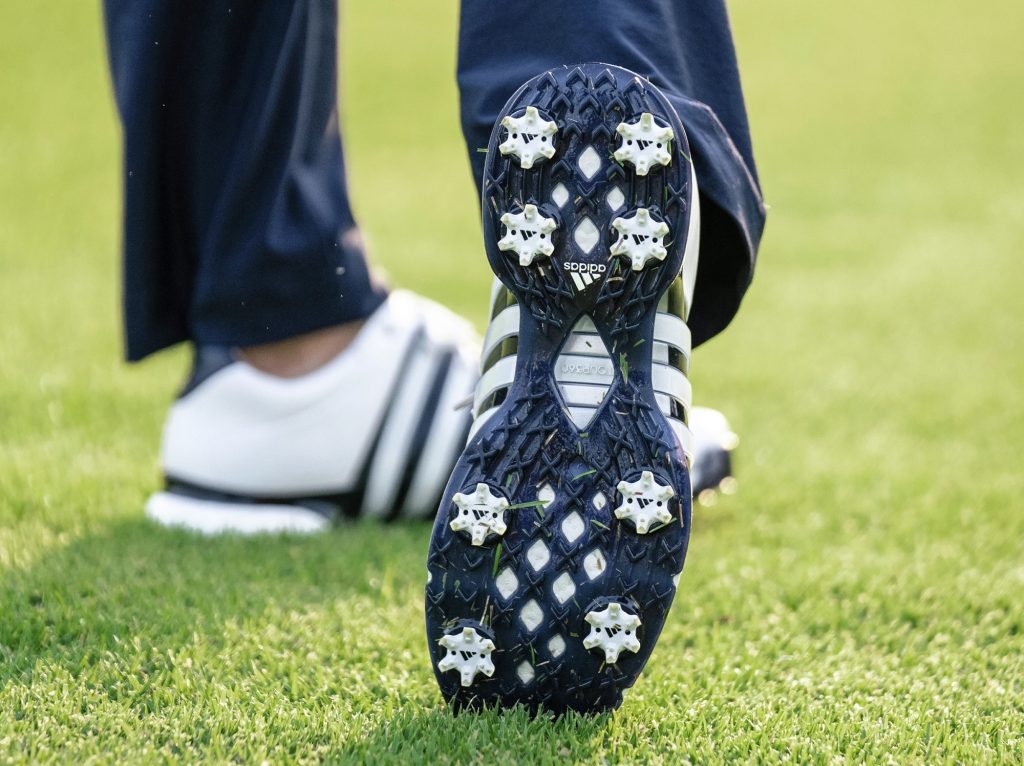 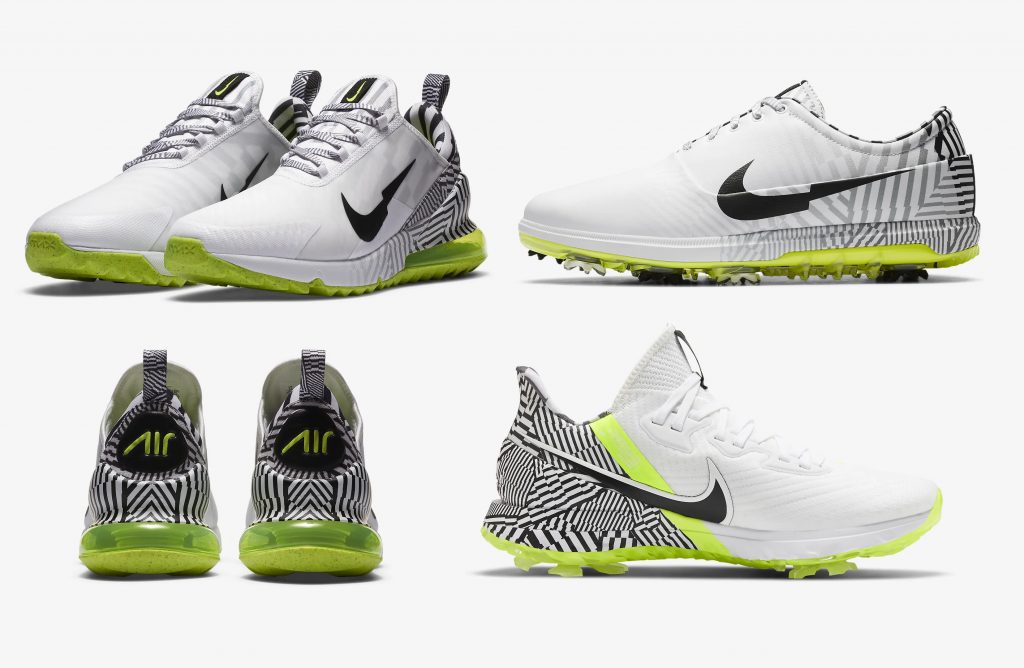 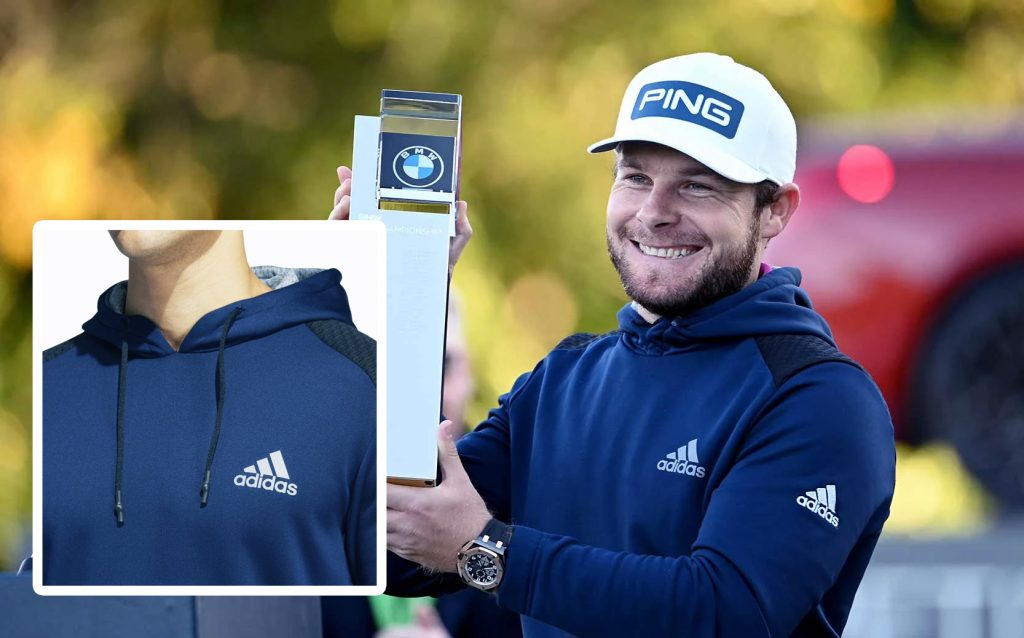 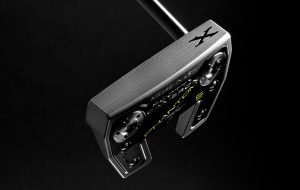 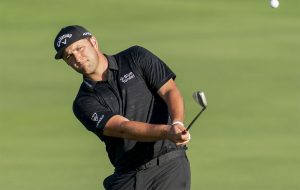 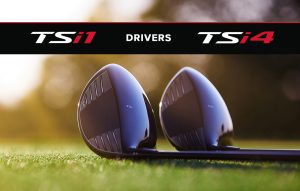